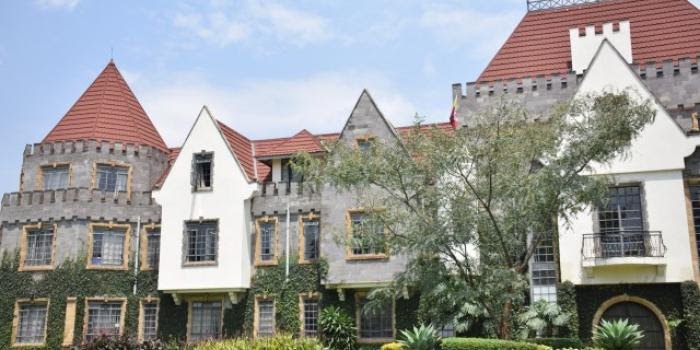 Brookhouse International School, one of Kenya’s most prestigious learning institutions, has moved to the Court of Appeal in a protracted battle with the Kenya Revenue Authority (KRA).

Brookhouse has pleased with the appellate court to overturn a High Court ruling made in April, ordering the school to pay Ksh140 Million, for subsidizing tuition fees for a section of its clientele.

KRA successfully convinced the court that the subsidised tuition was taxable, in a ruling delivered by Justice David Majanja –  allowing the taxman to collect Pay As You Earn (PAYE).

Brookhouse contested the decision and decided to take its case to the Court of Appeal.

Upon returning to the High Court, the institution presented a plea that Justice Majanja should suspend his decision as they make an appeal.

Majanja ordered the school to pay a total of Ksh15 Million in 45 days, noting that an immediate execution was likely to lead to closure of the prestigious school.

“If execution proceeds, the respondent’s businesses which comprise offering educational services to local and international students, is likely to shut down,” the judge ruled.

Last year, in the height of the pandemic, the Chairman of The Inspired Education Group (the parent company that owns Brookhouse) – Nadim Nsouli – told off the Brookhouse parents Association for asking the institution to reduce its fees.

The school had offered them a 10 percent discount claiming that learning was still ongoing virtually. Nsouli asked parents who were unable to foot the bill to walk out.

The parents association moved to court. The judge ordered learning for Kindergarten students all the way to year four be stopped immediately.