William Ruto claims to know why Raila flew to London 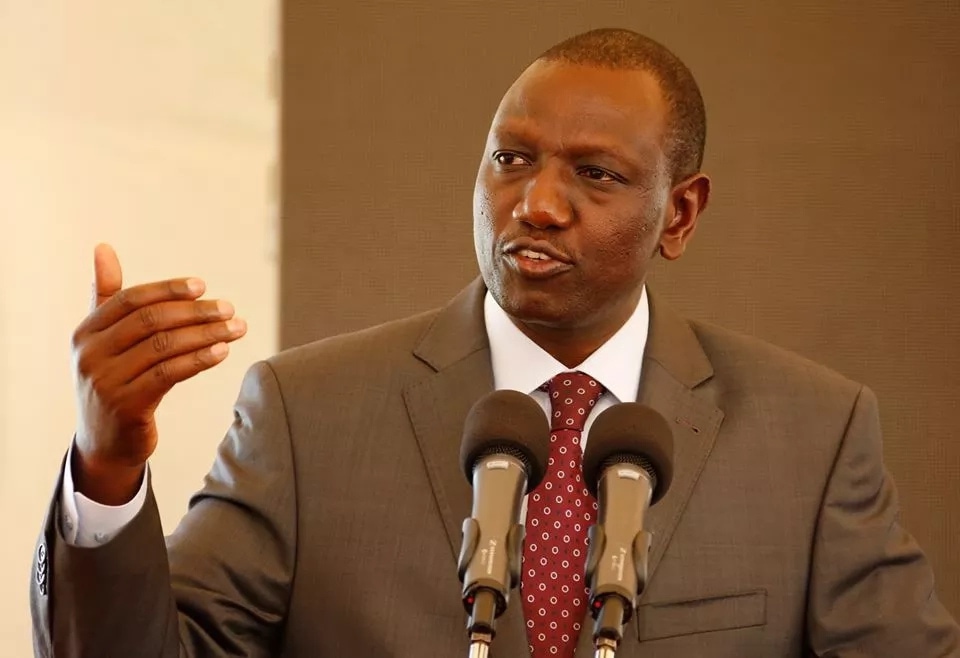 William Ruto claims to know why Raila flew to London

Deputy President William Ruto claims NASA’s Raila Odinga flew to London to seek for intervention into the political situation in Kenya – Ruto alleged Raila went to the UK to seek for help in forming a coalition government with Jubilee – Raila flew out soon after withdrawing from the October 26 fresh election Deputy President William Ruto now claims to know the reason why NASA leader Raila Odinga flew out of the country after withdrawing from the fresh election. The DP has claimed Raila went to the UK to seek for intervention for the ongoing political impasse in the country. The Opposition leader has been in London since he announced his withdrawal from the October 26 race creating more political uncertainty in the country.

But Ruto claims the NASA leader went to seek for help so that he can form a coalition government with the Jubilee leadership. “He went there to report there is a huge problem in Kenya so that foreigners can come and reconcile us so that we can get nusu mkate(coalition government),” said the DP while was speaking in Ndumberi,Kiambu.

He added that foreigners will not be allowed to call for negotiations for a coalition government between Raila and the Jubilee government led by President Uhuru Kenyatta. “You can go to London,Mexico,Europe or and any other place but you will never get nusu mkate(coalition government) at all, forget it,” said Ruto on Saturday,October 14 during a campaign rally. READ ALSO: Raila mistreated me but I will defend him to death-Miguna Miguna He echoed Uhuru’s statement who has ruled out any chances for talks between himself and the NASA leader.

William Ruto claims to know why Raila flew to London Reviewed by samrack on October 15, 2017 .