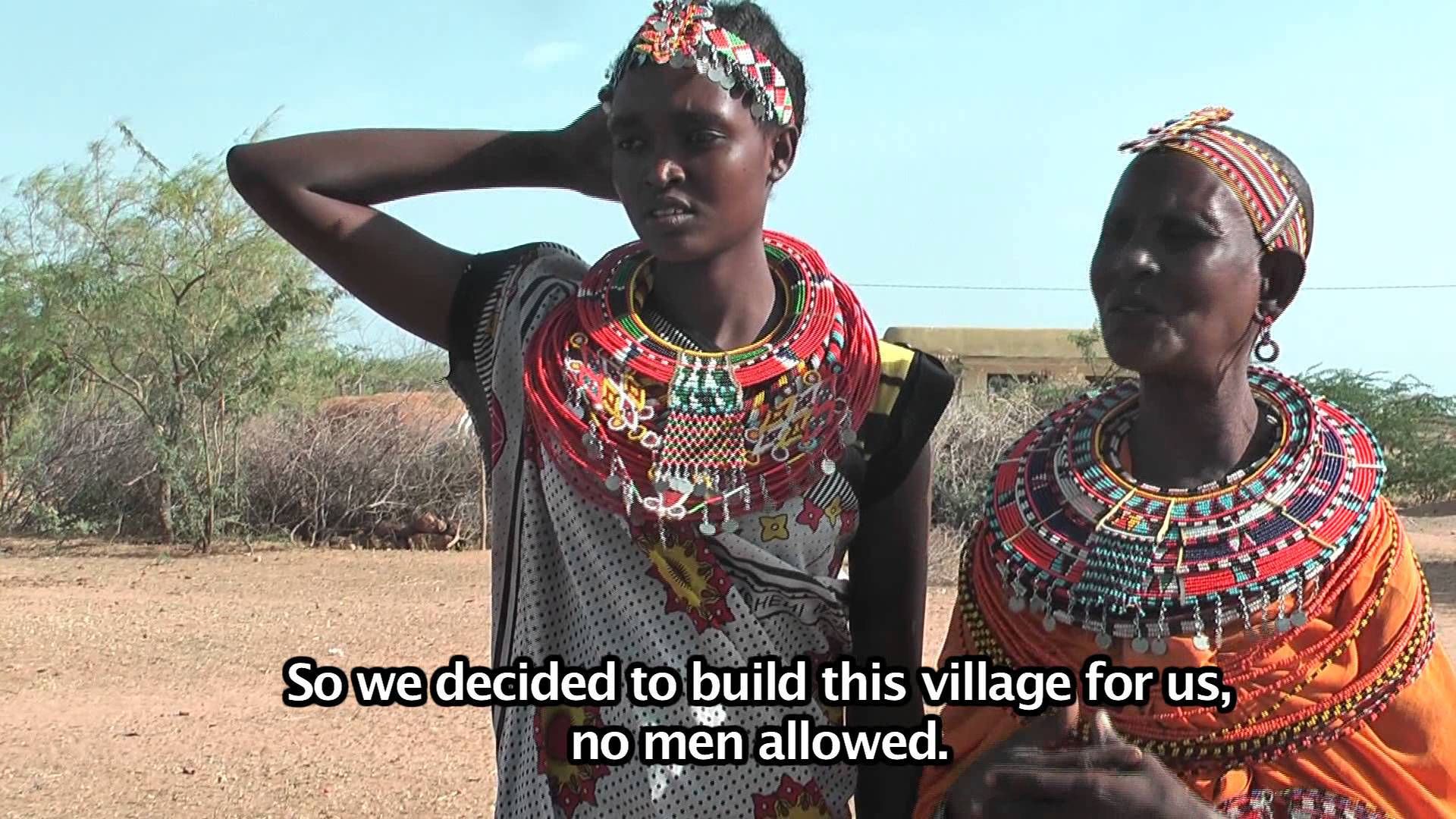 Where the foothills of Mount Kenya merge into the desert, the people of Samburu have maintained a strict patriarchy for over 500 years in northern Kenya. That is, until 25 years ago, when Rebecca Lolosoli founded Umoja village as a safe haven for the region’s women. Umoja, which means “unity” in Swahili, is quite literally a no man’s land, and the matriarchal refuge is now home to the Samburu women who no longer want to suffer abuses, like genital mutilation and forced marriages, at the hands of men.

Throughout the years, it has also empowered other women in the districts surrounding Samburu to start their own men-excluding villages. Broadly visited Umoja and the villages it inspired to meet with the women who were fed up with living in a violent patriarchy.

Video:The Land of No Men: Inside Kenya’s Women-Only Village Reviewed by samrack on April 4, 2017 .