Six Ways to Get Through to Him: How Men Say you Should Communicate

Home  › Africa › Diaspora › Kenya › Kenya Diaspora News › Lifestyle › News › Relationships › Six Ways to Get Through to Him: How Men Say you Should Communicate 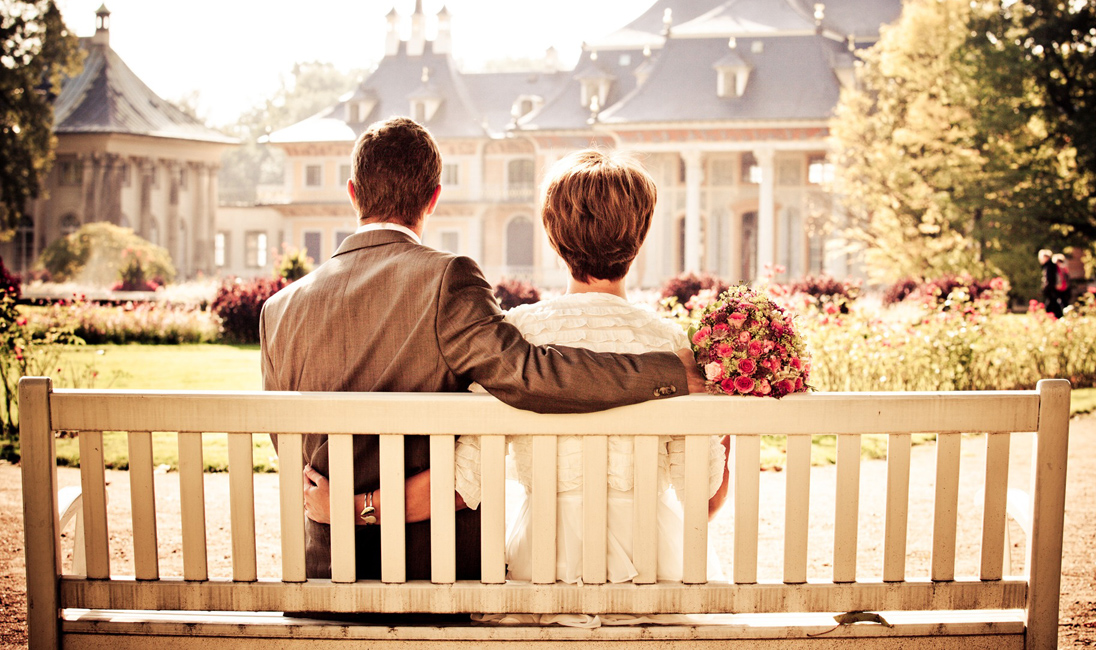 Some men know how to communicate. Look at Shakespeare. He laid down lines of verse, wrote in iambic pentameter, and dashed off masterpieces of literature. Unfortunately, most men aren’t so sophisticated, as I’m sure you ladies know all too well. But fear not. That grunting, mumbling, heap of man slumped on your couch may not be Shakespeare, but he’s perfectly capable of carrying on adult conversations. Here are six Dos and Don ’ts men advise for talking with your guy.

No. 1: Don’t Be Too Emotional.
Ask a man about what’s in his heart, though, and he turns into a bumbling wreck. “[Men] are not raised to know and acknowledge their feelings,” says Joe Mansfield, a psychotherapist in Nashua, N.H., whose aptly named website, HelpforMen.com, is about aiding men with their relationships. “Men are cut off from emotions.” Say you have a serious issue with your guy, and so you decide to have a “talk” with him. And let’s say, during the course of your talk, you end up crying or even screaming. To communicate effectively (keyword) with a man, this show of emotion is a bad idea. “That jams the guy’s circuits,” Mansfield says. “They find it threatening and distasteful.” A better strategy for women is to get clear on what you want to accomplish first before having that talk. Take a walk. Call a girlfriend. Then raise your concerns in a straightforward manner.

No. 2: Don’t Take Offense to a Man in His Cave.
If a man is comatose on the couch, silently staring at the screen and showing as much life as a piece of furniture, don’t be alarmed. This is normal behavior. “Men can just hibernate, we can just zone out in a vegetative state in front of SportsCenter,” Pete says. I know this silence can drive women crazy. ‘What is he thinking? What’s wrong? Why doesn’t he say something?’ Please don’t worry. Ninety-nine percent of the time it’s not about you. He’s probably quiet simply because he doesn’t feel like talking. “Men need to go into a cave once in a while,” Mansfield says. “It’s a huge step forward for any couple to recognize that.”

No. 3: Don’t Be Critical.
Say you’re out for dinner, and your guy does something out of character. You’re hurt. And so later you lash out, speaking too quickly and calling him “inconsiderate” But by hurling criticism at him, he immediately gets defensive. Soon you find yourselves in a full-blown argument. Instead of pointing fingers at him, talk first about how the experience made you feel, Mansfield says. Then ask him to not do it again. If you make your criticism in the form of a request, instead of an accusation, the guy is more likely to listen and comply.

No. 4: Don’t Talk Too Much.
Sorry, ladies, but any guide to communicating with men can’t leave this issue out. When a woman talks too much, she overwhelms a man. In fact, he may be afraid to say anything, for fear that one word from him may trigger another soliloquy from her. “Women can get on a roll sometimes,” James, 24, says. “In such a situation, I use one word, or very brief answers. This will let her know you’re interested in what she’s saying, but it’s really because you don’t necessarily want to add to the ‘conversation.’”
Talking too much won’t get him to take out the trash either. If you need your man to do something, make your request and keep it short. Don’t go on and on. “Men will feel like they’re just being lectured, ” Mansfield says. “His eyes will gloss over.”

No. 5: Don’t Initiate Important Discussions in a Car.
This may seem simple, but follow this advice and you’ll save yourself lots of headaches. “I have talked to hundreds of couples who have screaming arguments in a car,” Mansfield says. The reason for these arguments? Lack of eye contact. When driving, your eyes are glued to the road, not to the person in the passenger seat. Misunderstandings can happen easily. “Effective communication involves eye contact,” Mansfield says. For the same reason, don’t have important talks in the dark of the bedroom either. Not only is there no eye contact, but you can’t see body language either.

No. 6: Don’t Make Assumptions.
The multitude of books on relationships would make you believe that the sexes are so far apart they hail from different planets, with men coming from Mars and women from Venus. “There’s lots and lots written about this,” says Phillip Glenn, professor in the department of organizational and political communication at Boston’s Emerson College. “In my opinion, books like this overstate the differences.” No doubt, differences exist between the sexes, but don’t make them out to be huge obstacles to a relationship. With a few adjustments, you can learn to understand those differences and communicate just fine despite them. Sure, discussing feelings may make us a bit squeamish, but when the chips are down, and you need us for something important, we’ll be there. We’ll talk, we’ll listen, and we’ll rise to the occasion. We won’t let you down, ladies. Just let us watch SportsCenter in peace once in a while, and everything will be fine.

Six Ways to Get Through to Him: How Men Say you Should Communicate Reviewed by samrack on February 23, 2018 .

Share thisFacebookTwitterPinterestEmailWhatsAppBy John Crawford Some men know how to communicate. Look at Shakespeare. He laid down lines of verse, wrote in iambic pentameter, and dashed off masterpieces of literature. Unfortunately, most men aren’t so sophisticated, as I’m sure you ladies know all too well. But fear not. That grunting, mumbling, heap of man slumped on