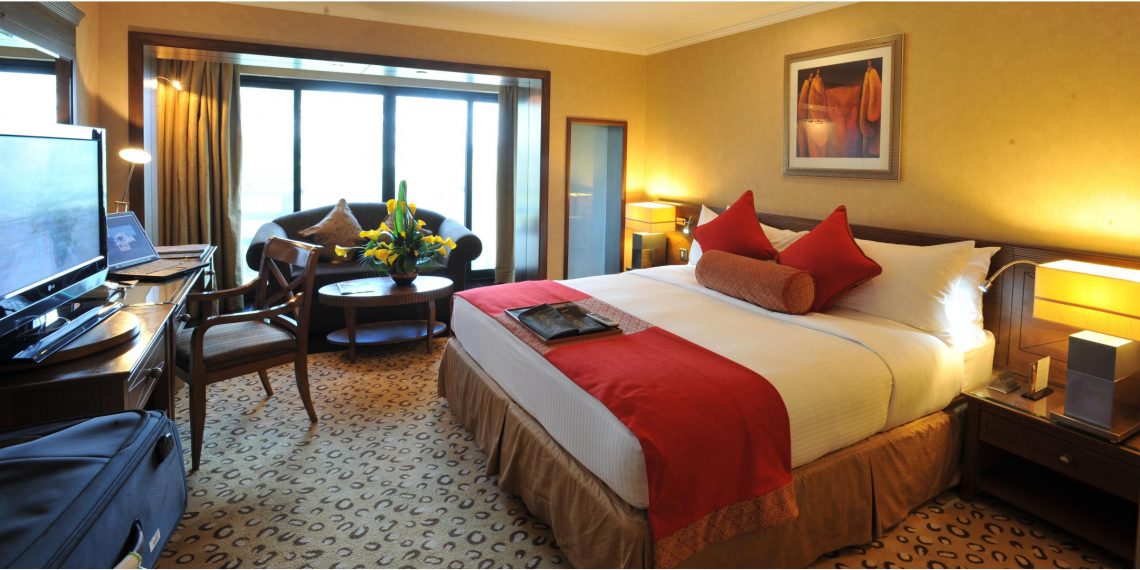 Despite several setbacks such as past terrorist attacks, travel advisories against travelling to Kenya, and the election period last year, the country is expected to bounce back significantly.

In fact, Kenya experienced a rise in the number of guest nights in early 2018. According to PwC, guest nights are likely to rise 9.1 per cent this year.

Kenya is also likely to benefit from KQ’s direct flight to the US and its efforts of promoting itself as a beach destination. In addition, the country will benefit from an additional 1,800 rooms as hotels such as Hilton, Radisson Blu, Pullman, Best Western, and Mövenpick open new hotels in the country over the next two years.

According to the report, overall room revenue in Kenya, Mauritius, Nigeria, and Tanzania surged 2.7 per cent in 2017 compared to the 10.6 per cent increase in 2016

Room revenue decline in Tanzania and Kenya resulted in double-digit increases in Mauritius and Nigeria. Room revenue in South Africa surged 4.6 per cent.

“The hotel and tourism markets in each of the countries in our report are all displaying signs of continued growth over the forecast period. Tourism remains an important part of each economy with some countries being more dependent on it than others. […] the smallest change or disruption can have a serious impact on the future growth of a market. It is therefore important that investors, hotel operators, tourism bodies and governments continue to work together to grow this important industry and ensure its sustainability so that all stakeholders derive maximum benefit,” said Hospitality Industry Leader PwC Southern Africa Pietro Calicchio.

PwC Predicts Kenya’s Total Room Revenue Will Grow to $645m in 2022 Total room revenue in Kenya will surge at a compound annual rate of 8.1 per cent to $645 million in 2022 from $436 million in 2017 according to PwC’s annual hotels outlook 2018-2022. Despite several setbacks such as past terrorist attacks, travel advisories