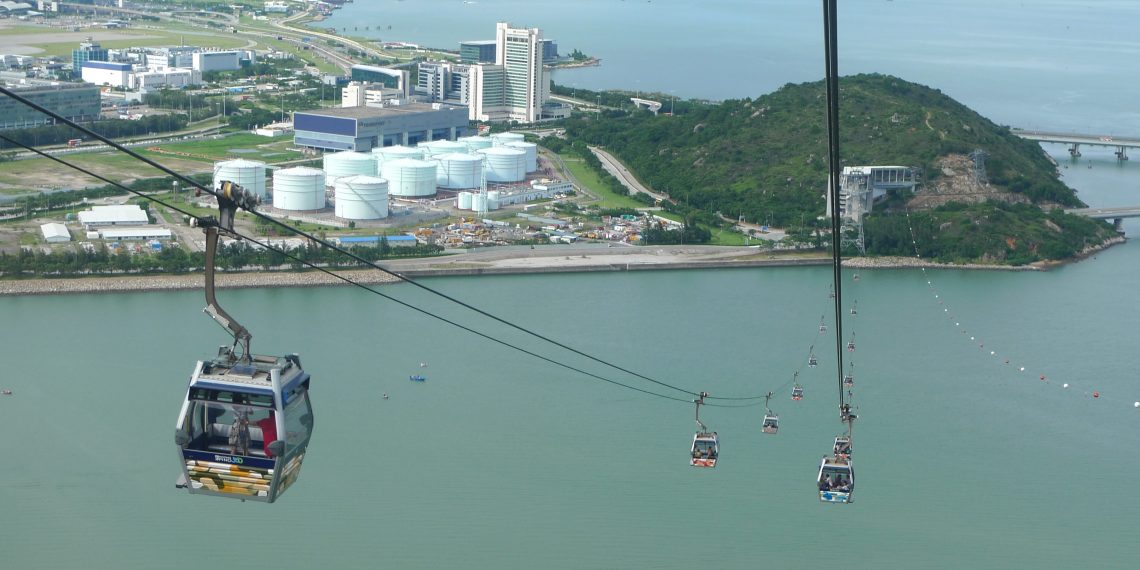 “The two major masts will be put on that land. The masts and the landing stations are the major installations in this project and the land where they are to be put must be given a clean bill of health for use,” said Mr. Bakari Gowa KFS Managing Director.

According to Advantage Austria, an Austrian entity that supports international business says Doppelmayr/Garaventa is equipped for the work. The Doppelmayr Group is a manufacturer of ropeways, cable cars and ski lifts and will transfer the technology and operate the system with Likoni Cable Express Limited.

Mr.Gowa had in February said that the project will help in decongesting the Likoni Channel, which is used by 330,000 people and more than 6,000 vehicles daily.

The express link will have 22 cable cars which will carry 38 passengers per cabin. It will carry 11,000 commuters per hour in both directions which will be a total of 180,000 people a day. Commuters will cross the 500m channel in about 3 minutes, in addition will pay between Ksh20 and Ksh100 depending on the mode and type of operation.

“KFS is banking on the project to give commuters using the Likoni Channel long-term solutions to transport hitches through cable cars and better maintenance of the ferries.”

Trapos Ltd who are are the sponsors of the project got into a concession agreement with Kenya Ferry Services (KFS) last December. Construction of the project is set to begin before August. The project had earlier been delayed due to land ownership wrangles between KFS and Kenya National Highways Authority (KeNHA).

“Since the contractual agreements between all the concerned government agencies have been done, we are only waiting for the Cabinet nod for the project to take off,” said Trapos Limited communication officer Mutahi Munyi.