Musalia Mudavadi alights from the chopper in Mabanga, Bungoma. Photo/Courtesy

ANC leader Musalia Mudavadi has acquired a helicopter as he campaigns for president.

He is able to attend more than three functions in a day using the chopper.

Mudavadi has been using the new chopper to attend functions since last month.

Sources in his camp said a second chopper is on the way, as he plans to stage his strongest-ever bid for the top job.

The former Deputy Prime Minister and Sabatia MP has also set up a think tank to strategise for the polls.

He has already been advised to concentrate on uniting voters in his Western backyard, before extensive campaigns countywide.

His latest forays in the region have caused concern in Cord that he may sway more residents to his side.

“We will back Mudavadi for the top seat at all costs and we in his team are putting in place strategies to go into the polls in the strongest way possible,” Lugari MP Ayub Savula said.

He is one of Mudavadi’ strongest backers in Western. 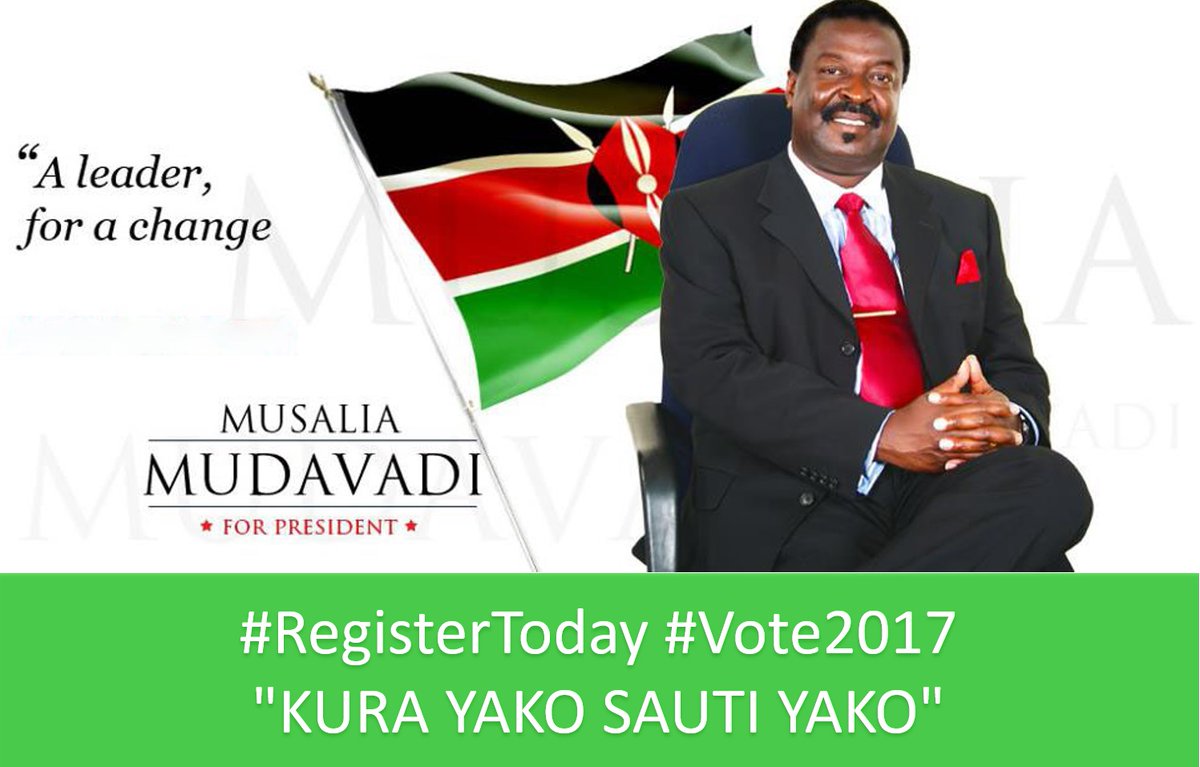 Savula is in the brain trust that plans Mudavadi’s events and he is confident the ANC leader will pull a surprise in the 2017 polls.

The ANC secretariat, led by secretary general Godfrey Osotsi, has also been coordinating planning meetings countrywide to set up a campaign network.

He says ANC will recruit three million members by the end of the year, with a focus on youth and women.

“We are preparing ANC to take over the leadership of this country because neither Jubilee nor Cord offers what Kenyans want,” Osotsi said.