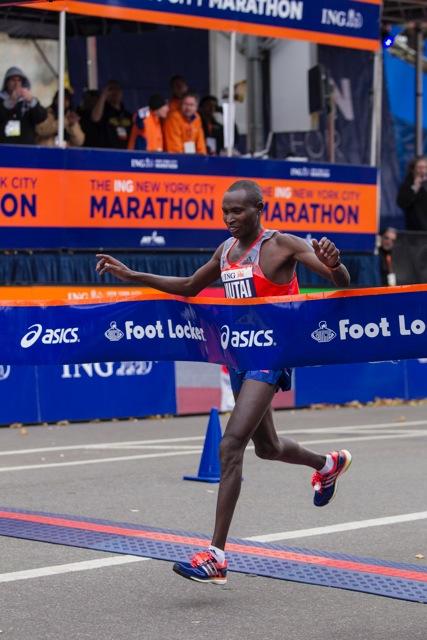 Before winning the Boston Marathon in 2012, Korir had twice won the Los Angeles Marathon. He also has five top-five finishes at the Chicago Marathon.

Yemane Tsegay and Wilson Chebet will also be returning to Boston, hoping to improve on their respective second and third-place finishes from last year.

Tsegay is the world silver medallist and has won marathons in Rotterdam, Ottawa, Daegu and Eindhoven. Chebet is a three-time winner in Amsterdam and a winner in Rotterdam.

After finishing second in Chicago for the past two years, Sammy Kitwara hopes that Boston will be the scene of his first marathon victory. His PB of 2:04:28 makes him the second-fastest man in the field.

Ethiopia’s Tsegaye Mekonnen ran 2:04:32 on his debut at the distance to win the 2014 Dubai Marathon while still a teenager. The Boston Marathon will be Mekonnen’s first race on US soil.