President Uhuru Kenyatta on Tuesday afternoon visited the Yad Vashem Holocaust History Museum in Jerusalem where he attended a ceremony in memory of the six million Jews killed by Nazis and their collaborators.

The President was guided through the Holocaust History Museum by Dr Robert Rozett, Director of Libraries in the Yad Vasahem.

Uhuru then participated in a memorial ceremony in the Hall of Remembrance and visited the Children’s Memorial.

After the tour, President Kenyatta said the Holocaust should teach the world that intolerance between people and nations has no benefit.

“May we learn from this experience the cost of lack of tolerance between people and nations. We are after all children of one God,” the President said in his remarks, which he also wrote in the guest book.

The Yad Vashem is Israel’s main Holocaust remembrance and education centre and is located on the Har HaZikaron, (the Mount of Remembrance).

Earlier, President Kenyatta visited the tomb of Theodor Herzl where he also laid a wreath. Hon. Herzl was the founder of the World Zionist Organisation and championed migration of Jews to Israel.

President Kenyatta is on a 3-day State visit aimed at strengthening the ties between Kenya and Israel.

The leaders also discussed ways of increasing trade between the two countries with President Kenyatta inviting Israeli investors to Kenya. 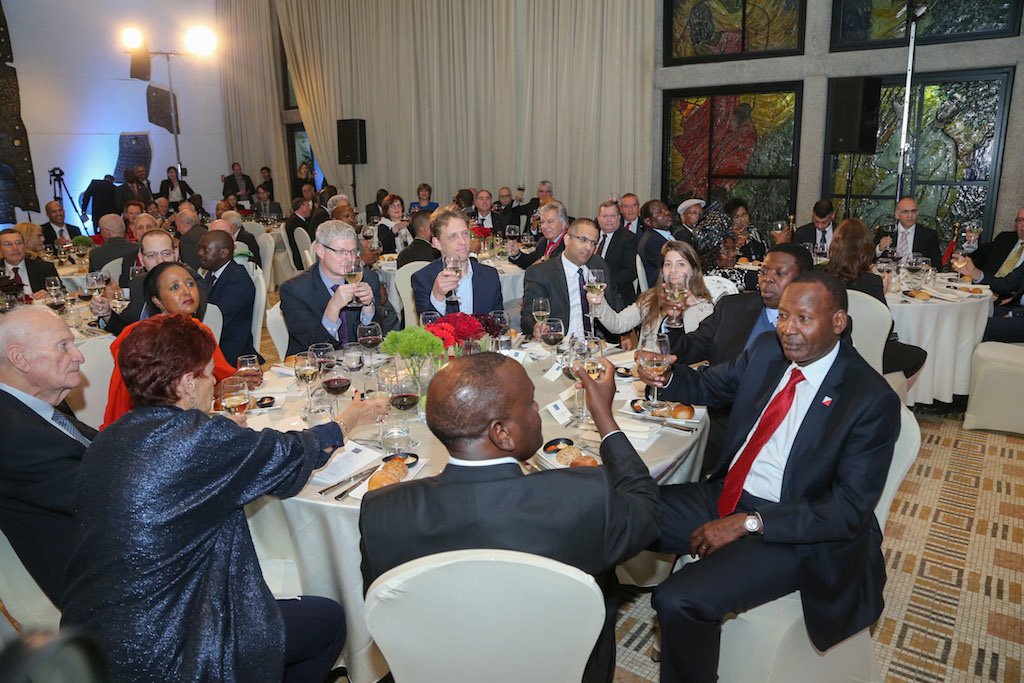 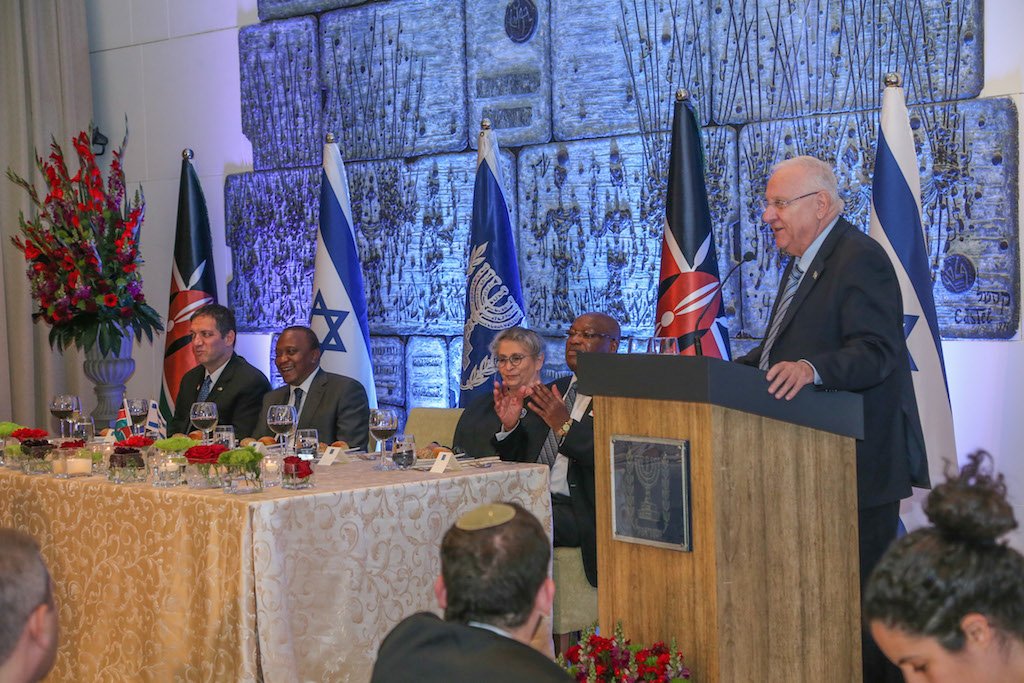 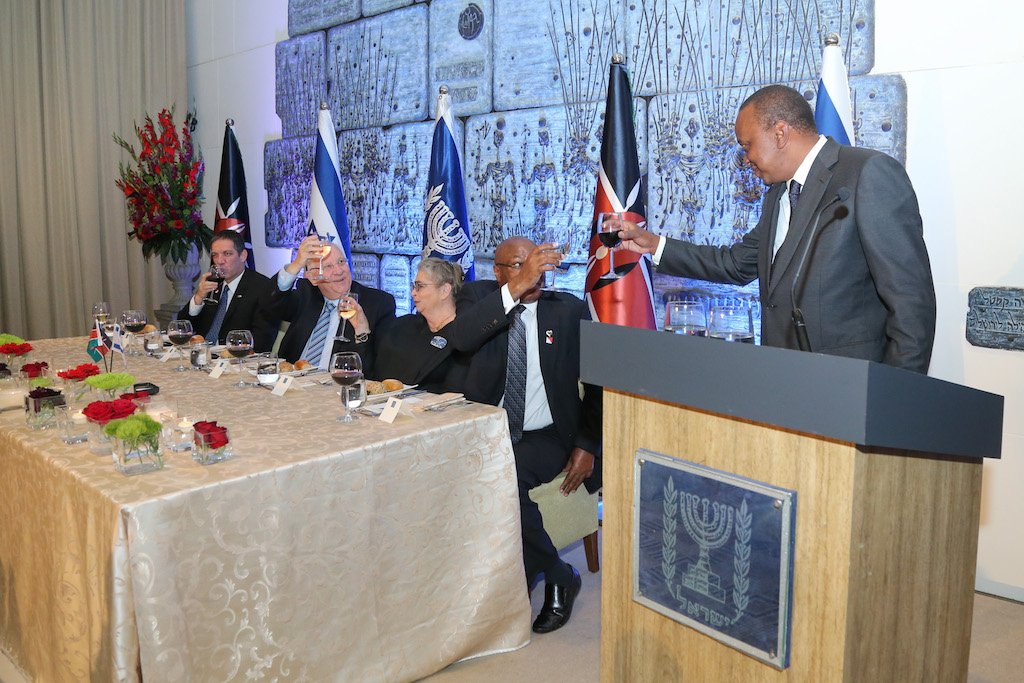 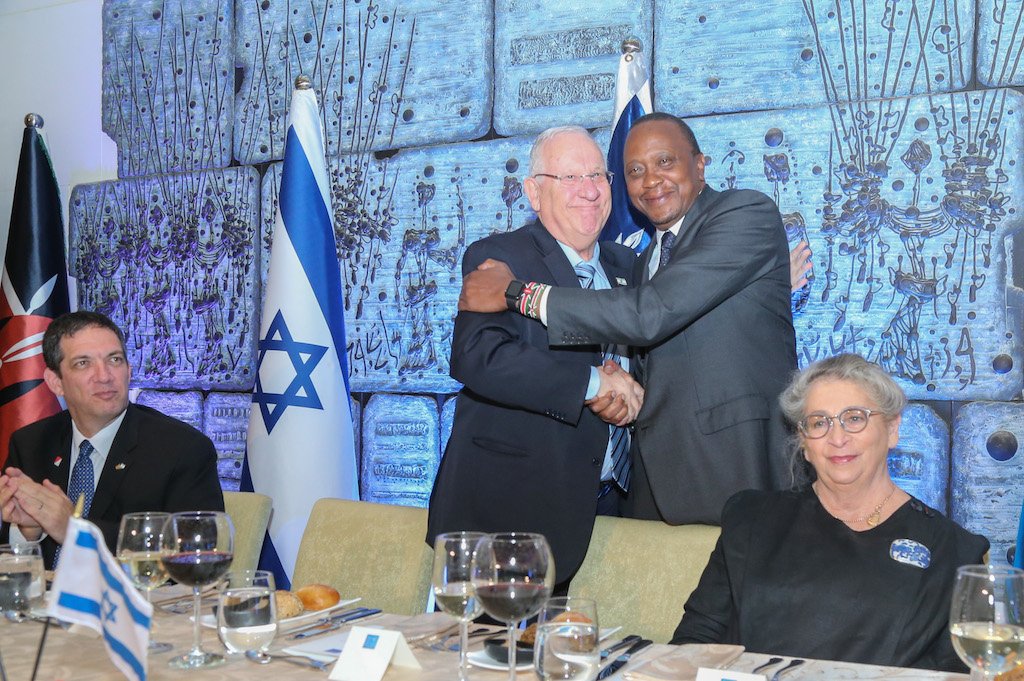 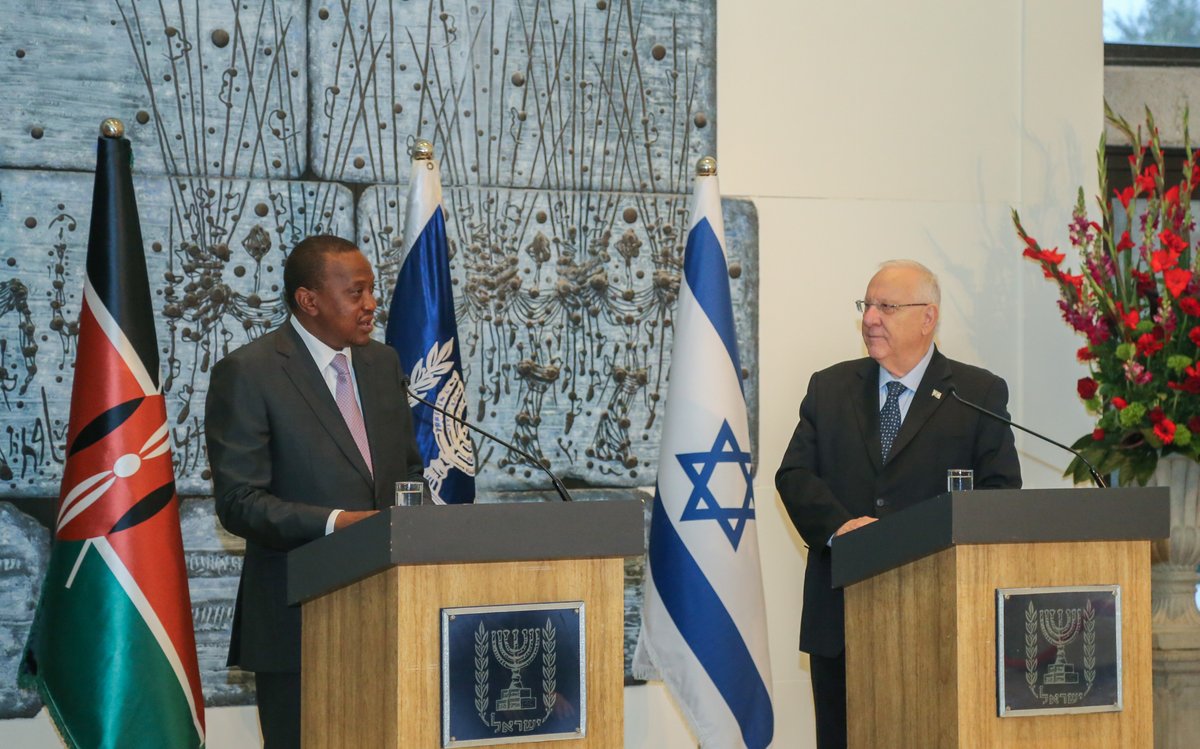 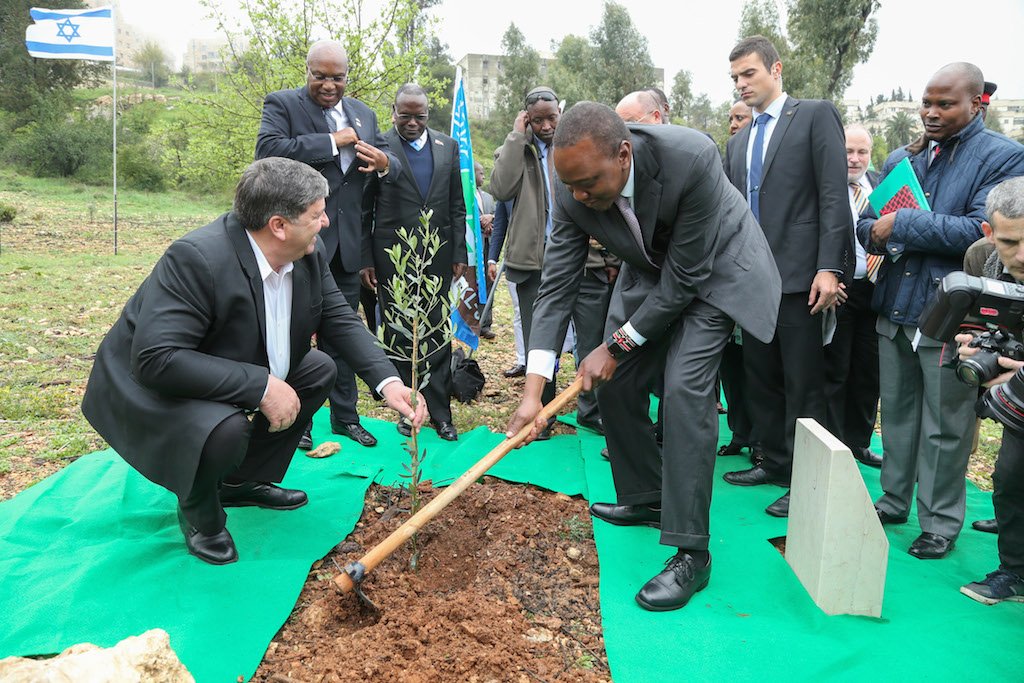