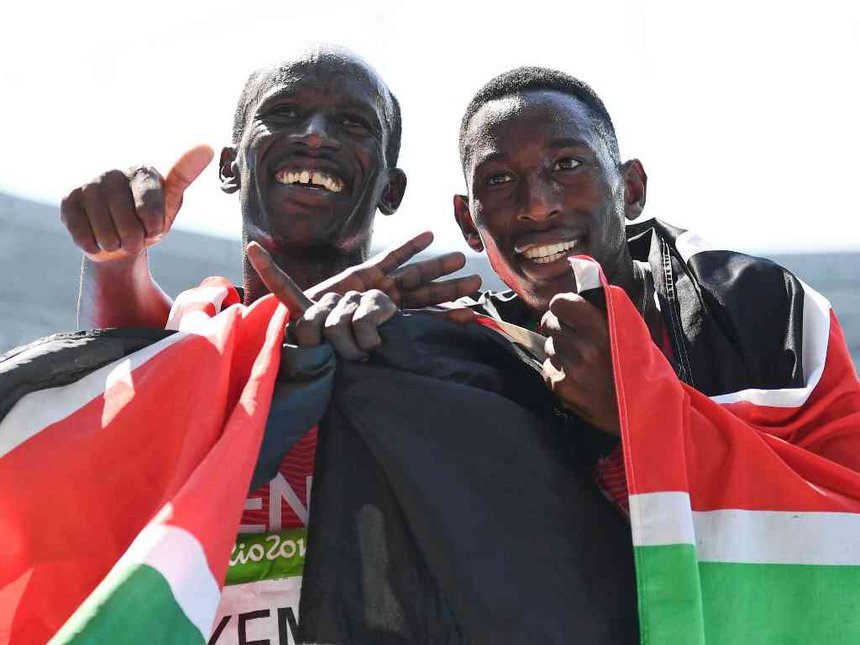 Kenya’s Conseslus Kipruto stormed to victory in the men’s 3,000 metre steeplechase final on Wednesday, ensuring the East African nation maintained its iron grip on the event it has won in every Games since 1984.

The 21-year-old produced a final lap sprint that saw him grab gold in an Olympic record 8 minutes 3.28 seconds.

Kipruto was so far ahead of his rivals that he started celebrating and waving to the crowd at the start of the final straight.

Evan Jager won a rare medal for the United States in the race – their first since 1984 – overtakingKenya’s double Olympic champion Ezekiel Kemboi in the last 50 metres to take silver.