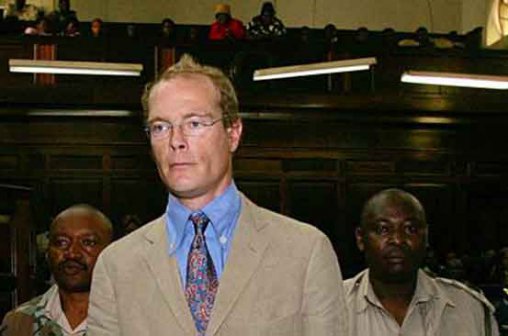 The hospital’s chief executive Dr Anup Das has confirmed the death saying he had been admitted there on Tuesday for a medical procedure. “It is true he was admitted for a medical procedure on Tuesday but died out of cardiac arrest this afternoon ,” said Das. He had been operated on and admitted to the ICU. Doctors at the hospital said he was admitted there as a private patient. Mr Cholmondeley who was born in June 19, 1968 was apparently rushed there on Tuesday with pain on his hip that needed a replacement. His friends and relatives thronged the hospital following news of the death. Mr Cholmondeley was the son of the 5th Lord Delamere, a scion of Kenya’s British settler aristocracy. He stayed in Naivasha and Nairobi. In April 2005, Mr Cholmondeley shot dead Robert Njoya, a stonemason, at his Soysambu ranch over claims of intrusion.
Read more at: http://www.standardmedia.co.ke/