Kenya’s president Uhuru Kenyatta led Kenyans in celebrating the 53rd Madaraka day. Every June 1, Kenyans commemorate the day that the country attained internal self-rule in 1963, preceding full independence from the British on 12 December 1963. 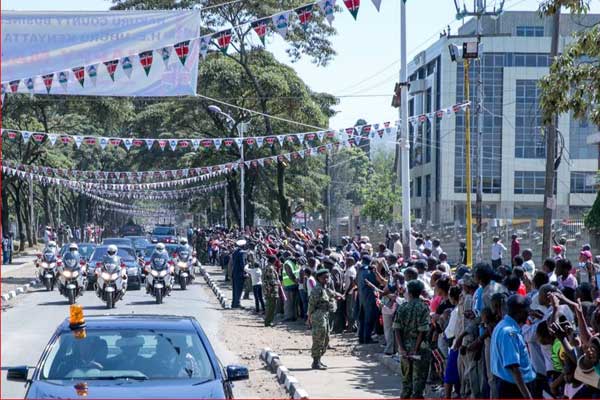 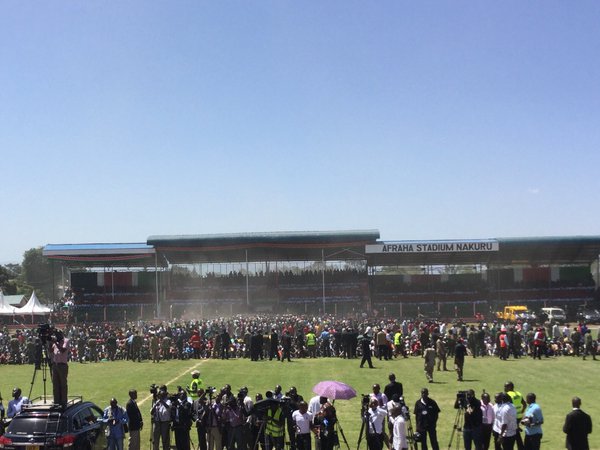 The national celebrations were held in the Rift Valley city of Nakuru, and marked the first time they have been held outside the capital Nairobi. 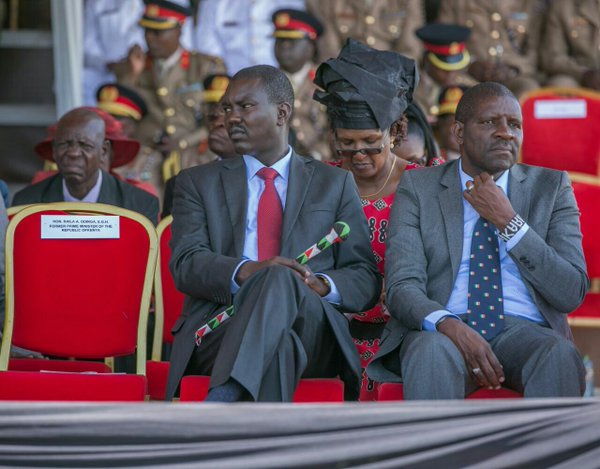 The country’s opposition leaders however abstained from the event, and instead held rally at Uhuru Park in the capital Nairobi.

Whether you showed up in Uhuru Park or Afraha Stadium, thank you for reviving the spirit that prevailed 53 years agoIn his speech, Uhuru Kenyatta said that the decision to close Dadaab refugee camp was difficult, but was made in the interests of national security, which “must come first”, according to the Daily Nation. He however assured the international community that Kenya respects her international obligations.

Kenyatta also echoed the words of Deputy President William Ruto, in urging the opposition leaders to follow the rule of law, refering to the opposition’s recently suspended weekly protests over the disbandment of the country’s electoral body, Independent Electoral and Boundaries Commission (IEBC).

He asked the leaders to respect those in power, and respect the the decision of Kenyans in electing them.