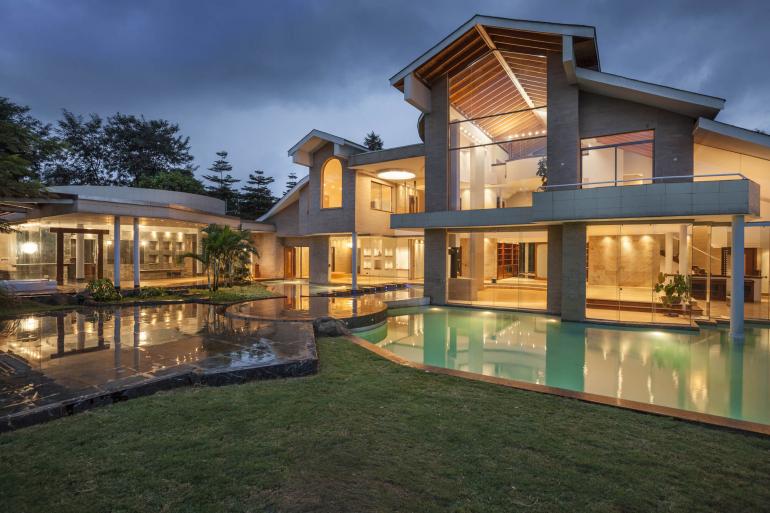 Kenya added five individuals to the list of its ultra-wealthy population last year, taking the tally of those with Sh2.76 billion ($30 million) in net worth countrywide to 115.

The number of individuals with more than Sh9.20 billion ($100 million) in assets – known as centa-millionaires – increased by just one, to 32 in 2014, while dollar billionaires declined to one from just two individuals in 2013.

The data are contained in The Wealth Report 2015 published by Knight Frank, based on a survey carried out for it by WealthInsights. The report will be released in Nairobi tomorrow.

The slow growth in super-rich numbers at the apex of the pyramid evidences the difficulty of breakthroughs in the country’s wealth creation strategy, even as it aspires to raise living standards of the general population by 2030 through industrialisation.

However, Kenya has the largest number of the ultra-wealthy in the East Africa region, which is projected to increase by 82 per cent over the next 10 years to 209 individuals by 2024.

According the report, UHNWIs top concerns currently include potential increases in wealth taxes and increased scrutiny of the wealthy by governments.

“The road to greater riches is not always simple, and the survey results highlight a number of issues that UHNWIs believe could hinder their ability to generate more wealth. Interestingly, it was not the global geopolitical and economic issues that tend to spook stock markets that were of the most concern, but more personal issues,” states Andrew Shirley, editor of The Wealth Report.

“Instability is a risk to any form of economic growth. This is particularly true in Africa … There are many countries within Africa, all at different stages of development. The ideal is that each of these countries stays on track towards economic development and growth,” the report notes.

“But if any of them, especially one of the major nations such as Nigeria, Kenya, South Africa or Angola, took a sudden change of direction, then that would pose a risk to Africa’s growth story.”

The recent discovery of oil in Northern Kenya, a boom in energy investments and “a burgeoning middle class hungry for Western-style goods and shopping experiences” are among factors expected to spur creation of a new crop of wealthy Kenyans.

“This year should see the opening of around 1.8 million square feet of First-World shopping malls in Nairobi, with new international retailers committing to the region for the first time,” Anthony Havelock, head of agency for Knight Frank Kenya, states in the report.

Kenya Has Just One Billionaire and 115 Dollar Millionaires, says New Report Reviewed by samrack on March 19, 2015 .

Kenya added five individuals to the list of its ultra-wealthy population last year, taking the tally of those with Sh2.76 billion ($30 million) in net worth countrywide to 115. The number of individuals with more than Sh9.20 billion ($100 million) in assets – known as centa-millionaires – increased by just one, to 32 in 2014,