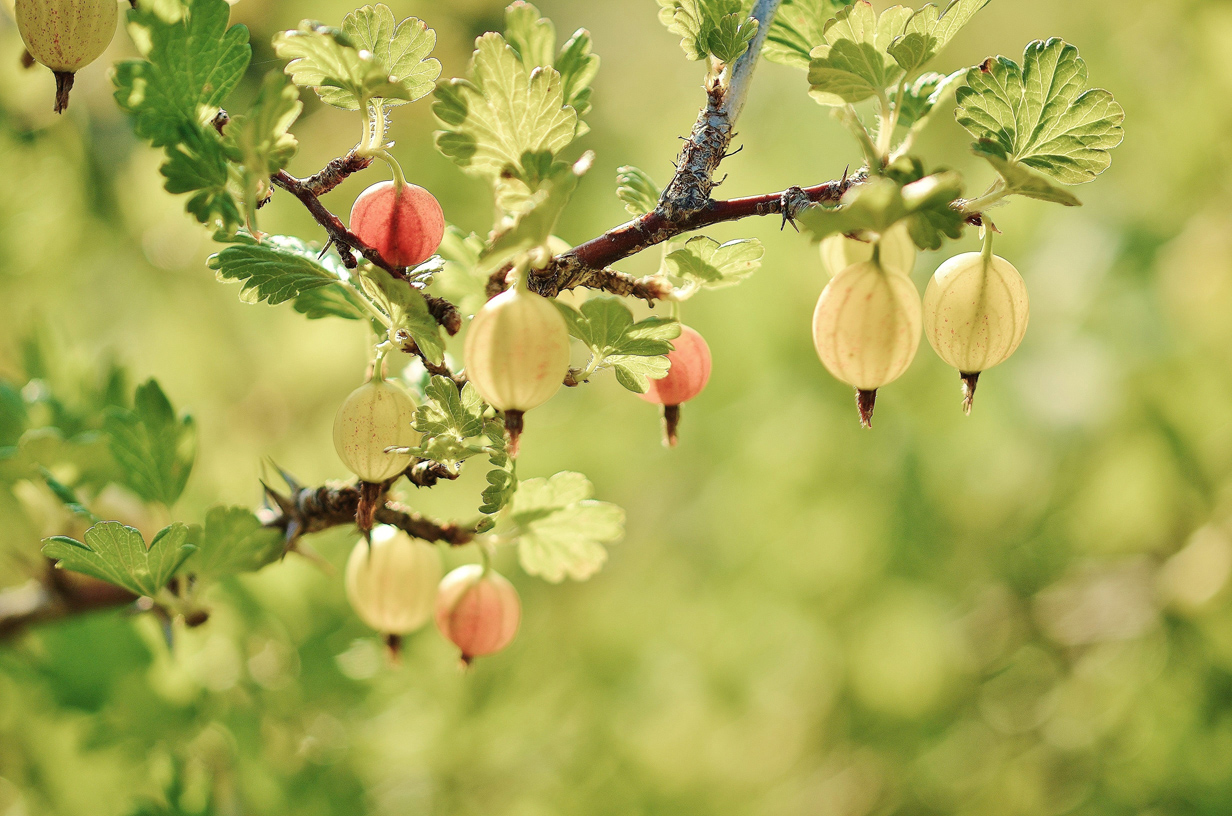 I have read of many a man or woman in the bible whose lives it seemed held one purpose and one purpose alone whatever things they experienced they were to that end. For many of these dear ones it seemed they had gotten up one morning on the wrong side of the bed and to that end they were doomed. That is, in as far as mortal vision is concerned.

If the theory of reward and punishment is to hold sway as a reason for the things we experience on our earthly pilgrimage then it behooves me to ask, “why is it then that most of these suffered so and yet they were God’s servants, His people?

What if like Hosea I was asked to marry a woman who had sold herself to others as sign attesting to how God’s people had departed from the Lord. Hosea 1:2-3 (NIV)

Or if like Ezekiel God told me He would take my spouse and I was not to weep for her, so I would be an example to the children of Israel? Ezekiel 24:15-24 (NIV)

What if like Joseph I was hated by my brothers, sold to captivity by my own family, imprisoned and unjustly treated just so that in the end I could save my family and utter these words, “I am your brother Joseph, the one you sold into Egypt! 5 And now, do not be distressed and do not be angry with yourselves for selling me here, because it was to save lives that God sent me ahead of you. 6 For two years now there has been famine in the land, and for the next five years there will not be plowing and reaping. 7 But God sent me ahead of you to preserve for you a remnant on earth and to save your lives by a great deliverance. [a] 8 “So then, it was not you who sent me here, but God.
Genesis 45: 4-8 (NIV)

Or like Job I endured a grand depth of loss so that at the end all I could do was cry out to God, “I know that You can do all things, no plan of Yours can be thwarted. ” Job 42:2 (NIV)

What if like Abraham after getting the son God promised me, He now asked me to sacrifice this gift to Him. Gen 22: 1-2 (NIV)
Or like Pharaoh with God wanting to show His power, He hardened my heart against the departure of the children of Israel so that His ultimate purpose would prevail. Romans 9:17 (NIV)
And there are many others, so many others.

God does what He wills. His purpose indeed prevails. I know it is a hard pill to swallow, to believe that the God we “know,” can be seemingly so callous. But do we really know our God? If we are to believe He is sovereign then we are to acknowledge His sovereignty in choice and decision. He sent His son as a babe with no glamour to His birth, He didn’t live on earth with grandeur like a king and ultimately He didn’t spare Him from any of the things we experience today. If He did not spare His son what then shall we say?

In the moment of our trial or testing it seems God must be mean and unfeeling but the end always justifies the means. And even if the end did not justify the means and the means weren’t just at all, God would and will still remain sovereign. But it takes a heart of faith to see this and to hold on and to trust that He works all things out for the good of those He loves and has called according to His purpose(Romans 8:28 paraphrased)
1Therefore, I urge you, brothers, in view of God’s mercy, to offer your bodies as living sacrifices, holy and pleasing to God—this is your spiritual[a] act of worship. 2Do not conform any longer to the pattern of this world, but be transformed by the renewing of your mind. Then you will be able to test and approve what God’s will is—his good, pleasing and perfect will.
Romans 12:1-2 (NIV)

A renewed mind sees things from a different perspective. A renewed mind understands that the things of God cannot be viewed through the world’s lenses. His ways are extremely intricate and the right lens is trust; faith in God.

So Yes my life holds one purpose, all from Him and all for Him and to that end I live.

24″The God who made the world and everything in it is the Lord of heaven and earth and does not live in temples built by hands. 25And he is not served by human hands, as if he needed anything, because he himself gives all men life and breath and everything else. 26From one man he made every nation of men, that they should inhabit the whole earth; and he determined the times set for them and the exact places where they should live. 27God did this so that men would seek him and perhaps reach out for him and find him, though he is not far from each one of us. 28’For in him we live and move and have our being.
Acts 17:24-28 (NIV)

Share thisFacebookTwitterPinterestEmailWhatsAppBy Carol Mungai I have read of many a man or woman in the bible whose lives it seemed held one purpose and one purpose alone whatever things they experienced they were to that end. For many of these dear ones it seemed they had gotten up one morning on the wrong side of