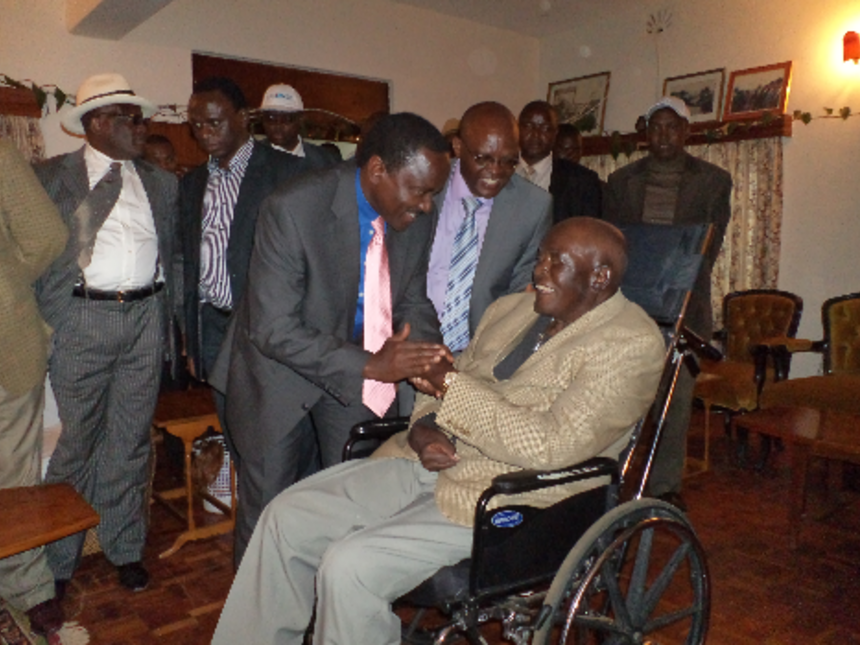 A chicken, two stolen Mercedes, a fist fight, a mistranslation, an argument, a crate of beer, and green ink.The only connecting thread between these seven entries is that they are in their own little ways absurd

Kenya’s first four-star general, Jackson Mulinge, ended up in the army because of a chicken(or goats, according to some sources). As an 18-year-old in 1942, he went to Machakos to sell a chicken and use the money to buy a pair of shorts. Then a recruiting officer grabbed him, and he ended up staying in the military for much of the rest of his life. He then served in Ethiopia and Malaysia. Unlike most of his colleagues he stayed on after the war ended.

He was a Warrant Officer Class One by 1956 before being commissioned as an officer in 1961, a Major General in 1971 and by seven years later, General. The interlude between those last two is important, because Kenya didn’t have a Chief of General Staff at the time after the last one, Joseph Ndolo, was fired after a failed coup. Mulinge then held the position until 1986.

The premise of this story isn’t unusual for its time. Conscription was common at the onset of the war, with vague contracts that would be terminated “after the cessation of hostilities” whenever that may be. But what’s different with Mulinge is that he ended up staying in the military and climbing all the way up.

Jackson Mulinge never wanted to join the army Reviewed by samrack on March 10, 2017 .

last farewell: Wiper party leader Kalonzo Musyoka greets Gen (Rtd) Jackson Mulinge at his Kathiani home in Machakos county on June 25, 2012. Mulinge was the first Kenyan soldier to attain the rank of General in 1971. A chicken, two stolen Mercedes, a fist fight, a mistranslation, an argument, a crate of beer, and green