Kenya to clear more hurdles before direct flights to US 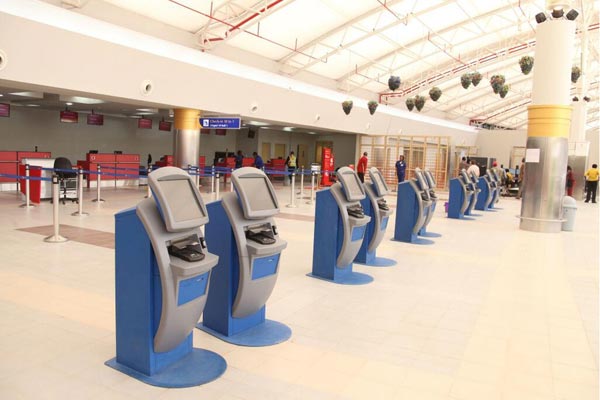 Kenya to clear more hurdles before direct flights to US

Kenya must still clear several regulatory hurdles before direct or nonstop flights to the United States can begin, officials in Washington have indicated.

The Category 1 designation awarded last month by the US Federal Aviation Administration (FAA) was the result of an assessment of Kenya itself, not any particular airlines or airports, FAA spokeswoman Alison Duquette said in response to Nation queries.

“We determine if the country’s civil aviation authority has the laws and oversight processes in place to assure safe operations,” Ms Duquette wrote in an e-mail message.

That determination is made on the basis of a country’s compliance with safety standards established by the International Civil Aviation Organisation, a United Nations agency.

The FAA itself must assess whether a specific airline — Kenya Airways in this instance — can safely operate. The US agency requires the prospective carrier to explain exactly how it plans to meet FAA safety regulations.

“Economic authority” must also be given by the US Department of Transportation prior to the start of service to and from Kenya, the FAA spokeswoman added.

As part of that review, US transportation officials will evaluate the financial condition of Kenya Airways.

Intensive scrutiny is to be expected due to the record-breaking losses recorded last year by the partly state-owned airline.

Kenya Airways has cut hundreds of jobs as part of its strategy for regaining financial health.

The US Department of Transportation will also require information on the airline’s ownership and management personnel. Economic authorisation further hinges on an assessment of the ability of the airline and its personnel to comply with US laws and regulations.

As another precondition to the start of service, the US Transportation Security Administration (TSA) will carry out an assessment of security conditions in and around Jomo Kenyatta International Airport.

TSA prohibited Delta Airlines in 2009 from flying to JKIA from Atlanta, Georgia, due to unspecified “security vulnerabilities” in Kenya.

Major upgrades have been made at JKIA since its international terminal was destroyed in a fire four years ago.

He noted in an e-mail that his agency “does not publicly discuss results of TSA assessments at foreign locations as they are considered sensitive security information.”

Mr Anderson added that “TSA does not currently have any formal requests from a carrier to begin direct service to the United States from Nairobi, Kenya.”

Due to all these remaining hurdles, direct or non-stop flights from Kenya to the US may not get underway for another few months.

Kenyan officials are eagerly anticipating the start of service to and from the US because of the potential for a big boost in tourism and the envisioned commercial advantages of reduced flying time between the two countries.

Kenya to clear more hurdles before direct flights to US Reviewed by samrack on March 10, 2017 .