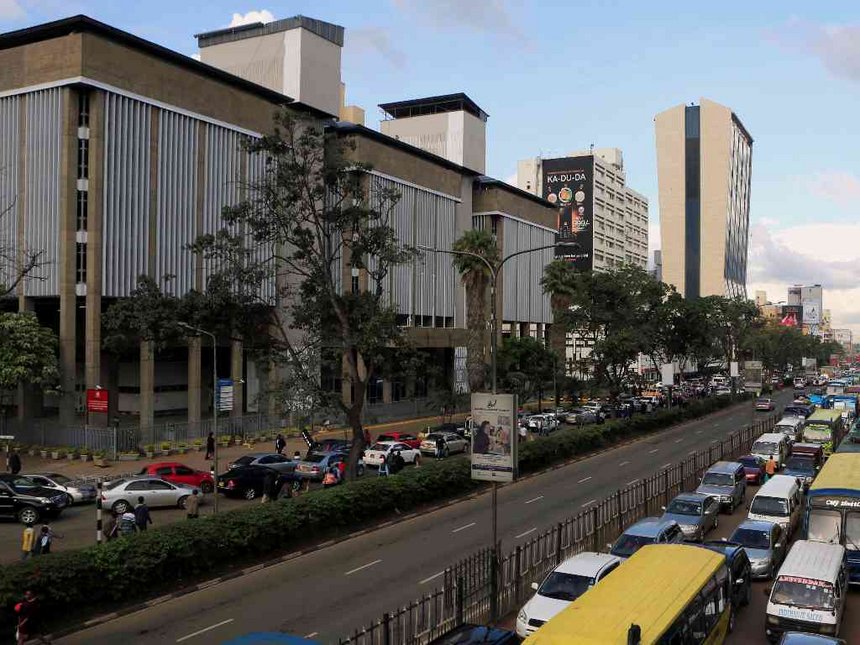 He, however, did not say when the moratorium will be lifted.

CBK freezed licensing of new lenders in November 2015, following concerns that most local banks were under capitalised and could not withstand competition, especially from

the highly capitalised foreign banks which are making inroads in the local financial sector.

The moratorium, however, did not apply to mergers and acquisitions.

Governor Njoroge: CBK had no role in NYS scandal

Njoroge said the local banking sector has made huge improvements over the past year, adding that CBK’s supervision department has improved its monitoring capacity.

“We have made huge improvements so far and I am glad to say that the moratorium will be lifted very soon,” he said during a press briefing.

“There is huge interest in the local financial sector and this is evident because of the amalgamation and acquisition of banks that we have seen this year. CBK welcomes this interest”.

The deals that have been successful includes the acquisition of a 10.68 per cent stake in I&M Holdings by UK government- owned CDC Group in April.

CBK also cleared the acquisition of a 51 per cent stake in the shareholding of Oriental Commercial Bank by Bank M of Tanzania in June.

Njoroge said CBK is in talks with an investor to buy Chase Bank and get it out of receivership sometime during the fi rst quarter of 2017.

The CBK took over Chase Bank in April after a run on its deposits raised fears it would be unable to repay customers.

Chase ended a nine-month wave of shut downs which started with the closure of Dubai Bank and Imperial Bank in August and October 2015, respectively.

Kenya has one of the highest ratio of banks relative to population in the world. ere are 41 banks including a mortgage financier serving about 44 million people, putting the ratio at

CBK hints at resuming licensing of new banks Reviewed by samrack on November 30, 2016 .