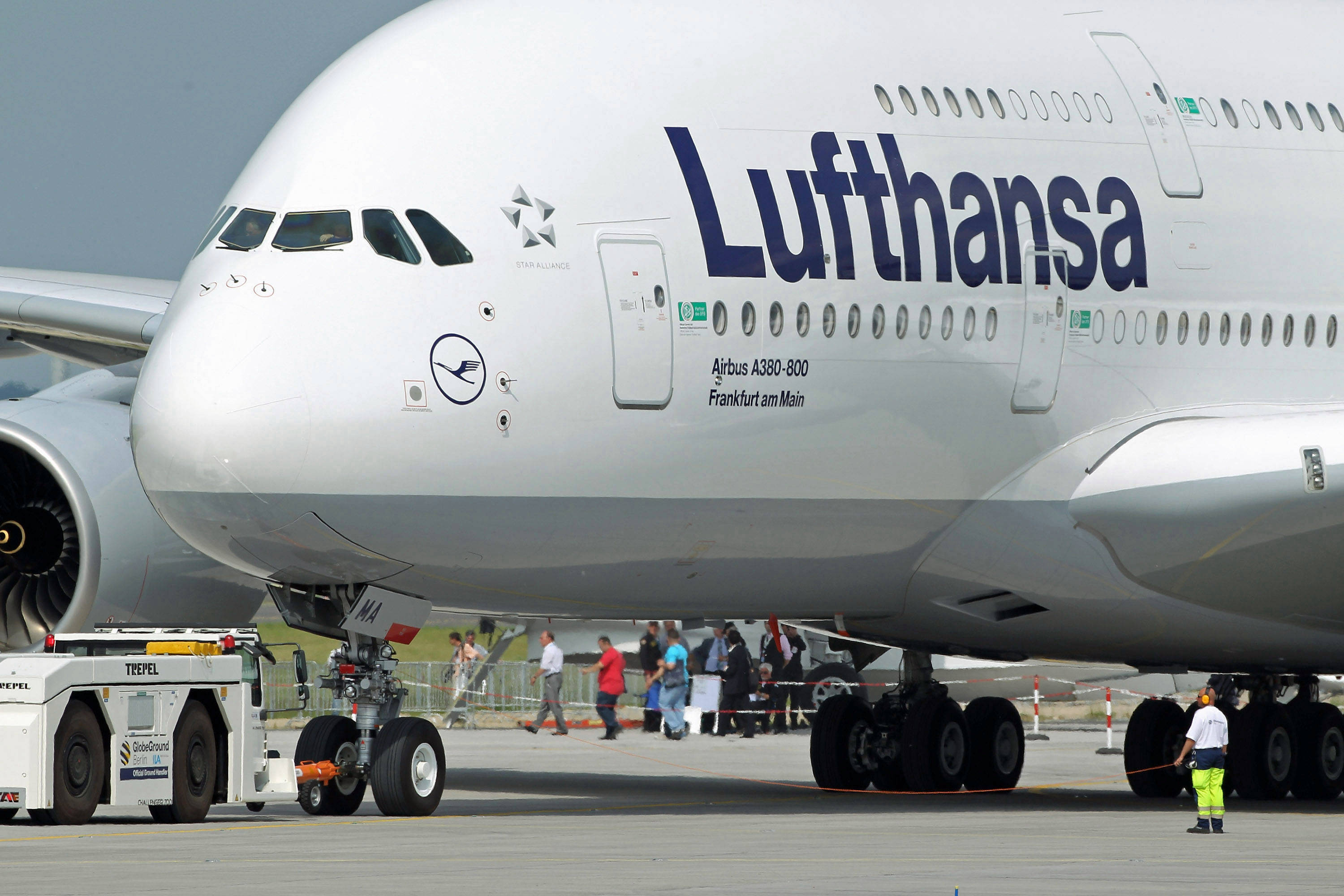 Belgian airline Brussels Airlines will stop its flights to Nairobi beginning October 24, following what it attributed to a change in strategy.

“Brussels Airlines would like to inform you that, due to a new strategy within the Lufthansa Group, our service between Nairobi and Brussels will cease as from 24 October 2015,” country manager Pierre Declerck said in a statement.

The airline has been flying tourists, businessmen and families to and from Nairobi. The number of tourists travelling from Europe to Kenya has dropped sharply on security concerns.

It further advised that passengers can continue to fly between Brussels and Nairobi with its Lufthansa Group partners SWISS (via Zurich) and Lufthansa (via Frankfurt).

Meanwhile, German airline Lufthansa will resume flights to Nairobi after 18 years of absence.

According to KTB Managing Director Muriithi Ndegwa, the launch of flights by Lufthansa will enhance Nairobi’s status as a regional hub.

“We are delighted that Lufthansa is making a comeback to Nairobi as one of its destinations. This is bound to have a positive impact on Kenya’s tourism sector considering Germany is one of our key source markets,” said Mr Muriithi.

According to a statement from the carrier, the airline will leave Lufthansa’s Frankfurt hub at 1110 hours on Tuesdays, Thursdays, Saturdays and Sundays (and on Fridays from December 11 to the end of January 2016).

The aircraft will reach Nairobi in the evening after a journey of more than eight hours.

The return aircraft will take off from Nairobi as a night flight in the late evening and lands the morning of the following day at Frankfurt Airport.

“The flight times are thus optimally aligned to flights from Germany, Europe and the North Atlantic,” read the statement.

Given Lufthansa’s expansive destination network in Europe, North and South America, Mr Muriithi said, the latest move offered an opportunity for the tourism sector to scale up marketing efforts in these regions.

“It’s not just the German market that we will be targeting but also countries where Lufthansa flies to. We are currently implementing a global marketing campaign as part of tourism sector recovery efforts and the decision by Lufthansa is therefore timely,” Mr Muriithi said.

Before this, Lufthansa has over time relied on partners — like Swissair and Brussels Airlines — which are codeshared to connect their passengers to Nairobi.

Belgian airline Brussels Airlines will stop its flights to Nairobi beginning October 24, following what it attributed to a change in strategy. “Brussels Airlines would like to inform you that, due to a new strategy within the Lufthansa Group, our service between Nairobi and Brussels will cease as from 24 October 2015,” country manager Pierre