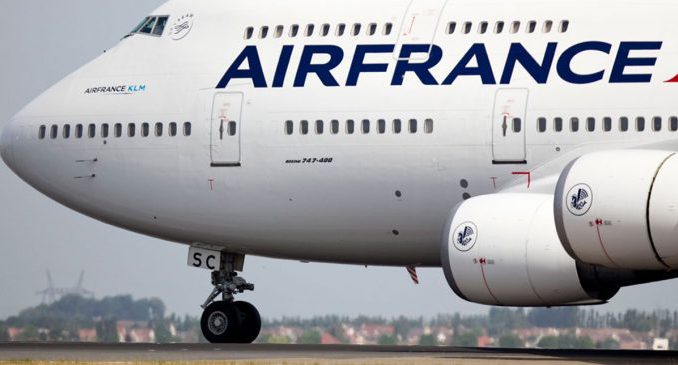 The airline has announced it will operate the new route beginning 25th March 2018, three times a week on a Boeing 787-9.

Air France-KLM Group is one of the largest airlines in the world in terms of operating revenues, passenger numbers and kilometres. Although owned by a single company, Air France and KLM continued to fly under their own brand names.