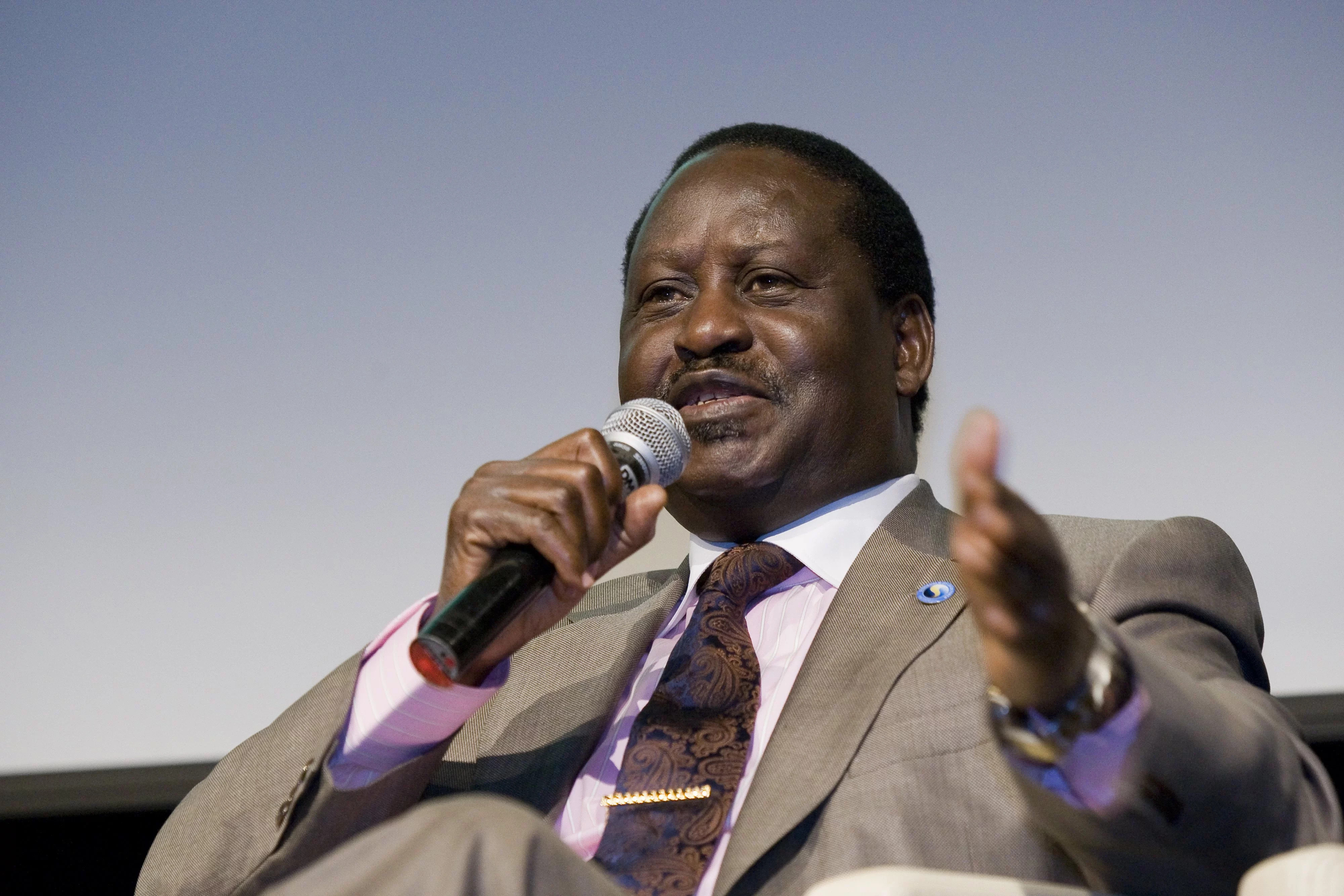 NASA flag bearer Raila Odinga has criticised President Uhuru Kenyatta just a day after he skipped a presidential debate organised by Kenyan media houses – Raila accused Uhuru of cowardice and fear of being taken to task by the citizens – The opposition leader also accused the government of stealing KSh 350 billion National Super Alliance (NASA) flag bearer Raila Odinga has launched a scathing attack on President Uhuru Kenyatta after his no-show at the presidential debate on Monday, July 24. Raila accused the president of cowardice for his failure to turn up at the debate when Kenyans had sacrificed their time to follow the event. Speaking in Meru during a NASA campaign rally on Tuesday, July 25, Raila said Uhuru feared being taken to task by Kenyans for his incompetence as president in the five years.

Raila claimed billions have been stolen under Uhuru’s watch and this was the time to send them home.

“For every shilling they spend in the country, they steal another. In their term, KSh350 billion has been lost,” Raila is quoted by the Standard. Raila also blamed the Jubilee administration of using food, which was a basic right of the citizens, as a campaign tool. “They think they can distribute subsidised food at political rallies. What about where no rallies are being held or those not attending rallies?” Raila said.

Raila was among four presidential candidtes who attended the Monday presidential debate that was given a wide berth Uhuru. The NASA leader stole the spotlight as he used the 90 minutes to sell his agenda to Kenyans during the live broadcast by the major media networks in the country.

Raila Odinga launches stinging attack at Uhuru Kenyatta a day after skipped a debate between them Reviewed by samrack on July 26, 2017 .