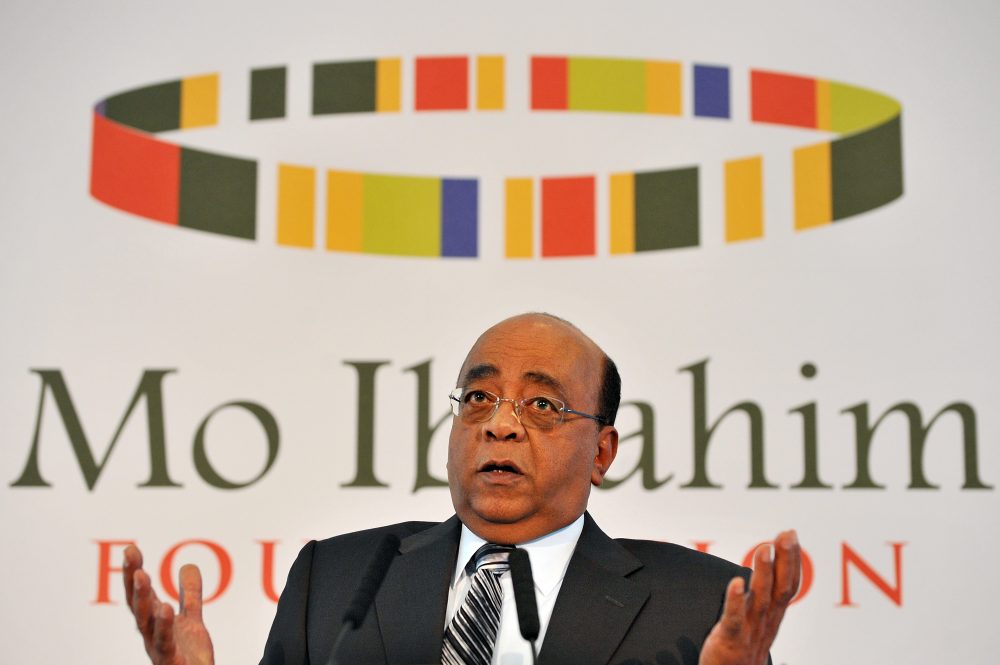 Sudanese-British mobile communications entrepreneur and billionaire Mo Ibrahim has said Africa is wasting its natural resources just like the way it has wasted its youth.

“We are wonderful at wasting natural resources, the same way we waste our youth. We send our natural resources overseas where they add no value until they are refined,” Mr Ibrahim said while contributing to a panel session at an event on ‘Jobs for African Youths’ as part of the 51st Annual Meeting of the board of governors of the African Development Bank (AfDB) in Lusaka, Zambia.

In support of Mo Ibrahim’s comments, Carlos Lopez, Executive Secretary of the United Nations Economic Commission for Africa, added that: “African migrants, if properly trained, can return to the continent to add value just like the entrepreneurs being trained by the Tony Elumelu Foundation”.

Mr Adesina, who is also Nigeria’s immediate former Minister of Agriculture, emphasised that the future of Africa lies in a more “prosperous and inclusive Africa”.

Also contributing was UBA’s Tony Elumelu, who urged the private sector to tackle unemployment among African youths on the continent.

Mr Tony Elumelu, the chairman of United Bank for Africa (UBA) and pan-African investment company, Heirs Holdings, said: “The solution to the problem of unemployment is going to come first from within and then from all of us working collectively. I believe entrepreneurship can solve the problem of job creation.”

Mr Elumelu charged the audience and co-panellists: “If we are serious about cultivating jobs, let Africans who want to, help deal with this issue. The Tony Elumelu Foundation Entrepreneurship Programme (TEEP) is my foundation’s 10-year, $100 million commitment to empowering the next generation of African entrepreneurs and surely, there are more private sector leaders that are willing to invest in our continent’s future”.

“I see great entrepreneurship potential in many of the 45,000 applicants that applied for TEEP this year alone, but the level of training, mentoring, and networking that we offer means that we can only select 1,000 each year. I call on everyone here to support those who missed the cut. This is a clear path to sustaining African economic growth.”

The panellists focused not only on creating jobs for the youth, but also harnessing the skills available on the continent to ensure good use of the natural resources available.

Thomas Silberhorn, [Germany’s] Parliamentary State Secretary, Federal Ministry for Economic Cooperation and Development (BMZ), noted: “$150bn worth of goods is exported each year outside the continent, which is much more than the aid given.”

“Young people need a helping hand, the kind that will make them self- reliant and self-confident so that they can add their quota to the development of the continent,” Mr Elumelu said. He commended the AfDB for launching the New Deal on Energy for Africa initiative.

Other speakers at the session were Professor Yemi Osinbajo, Vice President of the Federal Republic of Nigeria, and Hailemariam Desalegn, Prime Minister of the Republic of Ethiopia.

‘Africa wonderful at wasting our resources’ – Mo Ibrahim Reviewed by samrack on June 7, 2016 .