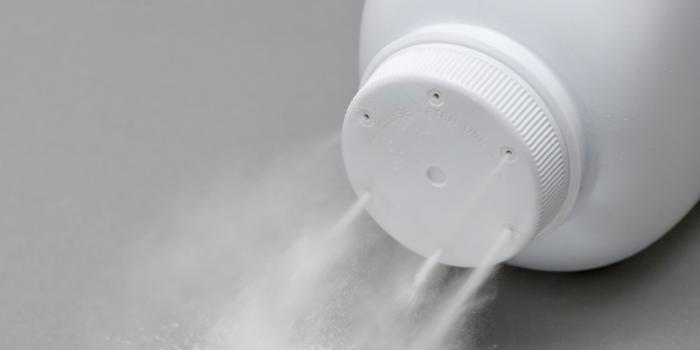 Share thisFacebookTwitterPinterestEmailWhatsAppWomen Warned Against Powder Causing Cancer A survey conducted on a body powder used by women has revealed that the product poses a great risk of causing cancer. The research conducted in the US revealed that women who used powder on their genitals had a higher probability of getting ovarian cancer. According to the survey, users of