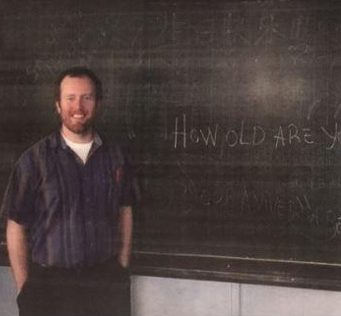 26-year-old Cameron Huntley, a graduate of Clemson University and former missionary for Newspring Church, was shot to death in Kenya last week

CENTRAL, S.C. —A Clemson University graduate and former missionary for Newspring Church was shot to death last week while working in Kenya.

Chance Huntley, 26, of Buncombe County, was working in Nairobi as an English teacher and freelance writer.  He was shot three times during an attempted robbery, Sue Wardlaw said.

Wardlaw, who lives in Central with her husband, Dan Wardlaw,

Wardlaw told WYFF that her grandson was with his girlfriend when two men demanded that Hunley give them his backpack as they threatened his girlfriend.