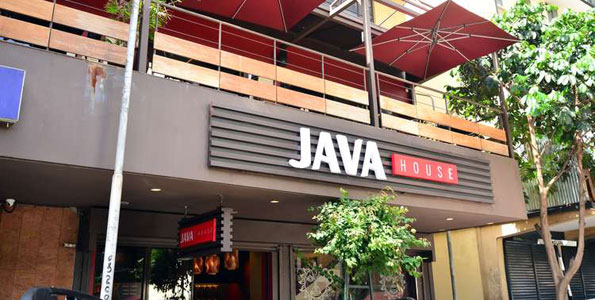 Two American private equity funds are among a group of institutional investors in the race to acquire Kenyan coffee chain Java House in a transaction estimated to be worth $100 million (Sh10 billion).

Sources familiar with the deal said Washington-based Carlyle Group, which has $169 billion under its management and San Francisco-based TPG, a $74 billion fund, are among the firms seeking to acquire Java – the coffee outlet that has recorded fast growth since its inception in 1999.

Java is currently owned 90 per cent by Washington-based Emerging Capital Partners (ECP), which bought the stake in 2012 from the coffee chain’s founders, Kevin Ashley and John Wagner, who are Americans.

It was not immediately clear whether the intended acquisition is a complete takeover or a partial one precipitated by ECP’s exit in line with the medium-term investment plans of PE funds.

If it goes through, this will be Kenya’s largest restaurant industry transaction that should leave ECP with a handsome return on its investment.READ MORE

US private equity funds in Sh10bn bid for Java House chain Reviewed by samrack on February 9, 2017 .