US elections 101 for meat eaters and their salivating cousins 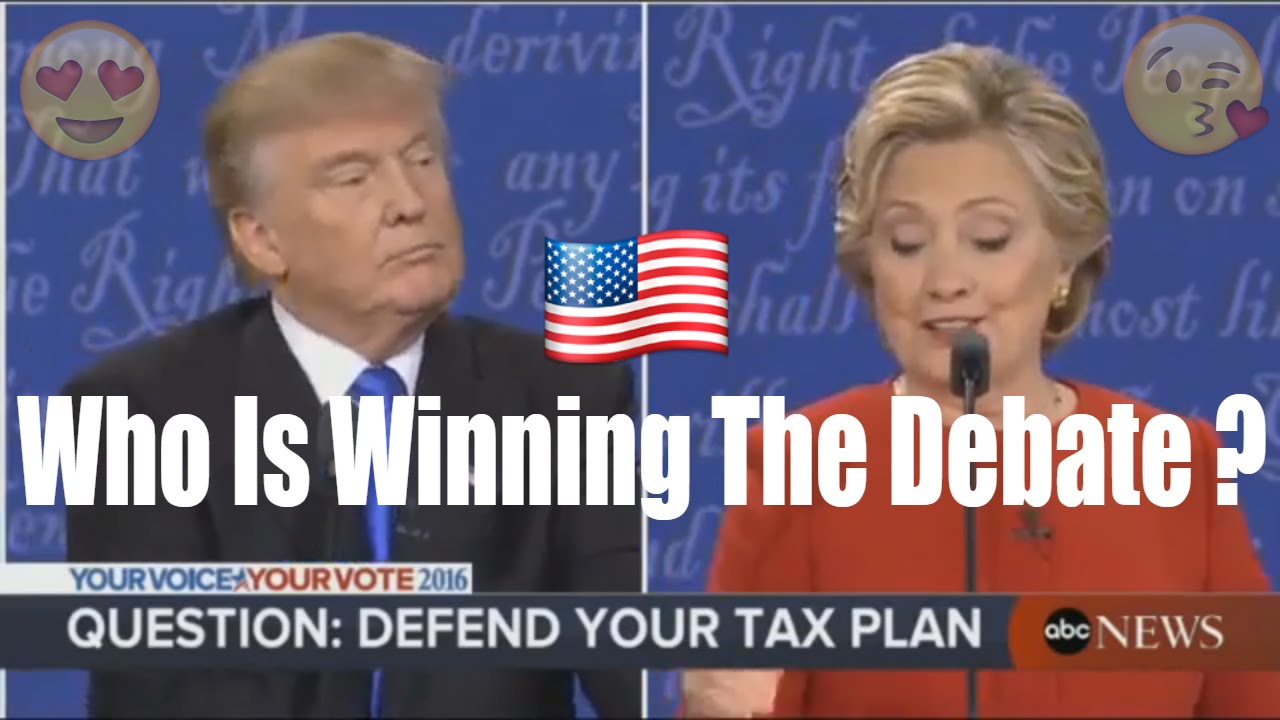 US elections 101 for meat eaters and their salivating cousins

Why are people saying Clinton is probably the next American president? Didn’t that man retire many years ago?

Hillary Clinton is the wife of former President Bill Clinton and is running against Donald Trump, a businessman with a colourful life and an intriguing mop of hair. If Hillary wins she will become the first female US president and she and Bill would be the first spouses to both serve as president.

Wife? You mean Americans are like Zimbabweans and Ugandans appointing their spouses to succeed them?

While her time as first lady hasn’t hurt her chances, Hillary is in many ways her own candidate who has also served as senator for New York State and secretary of state after losing to Barack Obama in the 2008 race.

If she is so popular and that experienced why isn’t she a shoe-in for the presidency?

I am impressed you know the phrase but it is shoo-in, not shoe-in…

Shut up and answer the question…

First, Hillary lacks her husband’s charisma. She has also been hamstrung by some of the decisions she took as secretary of state, including the use of a private email server, which, to many people, makes her come off as distant and untrustworthy. Secondly, the US electoral system is rather complicated.

Complicated? Ebu explain it to me like you are helping a hairdresser set up a company.

Although Americans vote for their preferred candidate, each state, with the exception of Maine and Nebraska, runs a winner-takes-it-all system where whoever wins the popular vote then gets all the electoral college votes.

You could say that. Each state is allocated a number of Electoral College votes based on its population size. A populous state like California has 55 while Alaska with a much smaller population has only three. There are 538 electors in total who elect the president. Whoever gets to 270 electoral votes first wins the White House.

I still don’t get it. Why 538? Break it down like you are giving instructions to a bank driver who just made his first Sh60 million.

There is one elector each representing the 435 members of Congress, 100 senators and three representatives for the federal capital, Washington, DC. A candidate can win the popular vote (overall percentage of all votes cast across the country) but fail to win the White House, as happened to Al Gore in Florida in 2000.

What’s the implication of that?

Most American states traditionally vote for one party or the other. Utah last voted for a Democrat in 1964 while New York hasn’t voted for a Republican since 1988. It means that while more than 100 million Americans will cast ballots, the president will be determined by a much smaller number of voters in the so-called swing states that are up for grabs.

Is this what Trump has been trying to grab?

This is a family newspaper so please behave yourself! There are 11 key swing states — Florida, Pennsylvania, Michigan, North Carolina, Virginia, Ohio, Colorado, Wisconsin, Minnesota, Iowa and Nevada. Whoever wins enough of these swing states will become president.

And will the loser accept and move on?

It depends on how close the race is and on Trump, who has alleged electoral fraud and threatened not to accept the results if he is not the winner. If it is too close to call or contested, it would go the Supreme Court to decide.

This Trump is from which community? And is President Obama’s community going to give up their ‘nyama’ without a fight?

Can we please stay with the US election? Although the result will be known early Wednesday, the electors will vote for the president on the second Wednesday after the election and he or she will be sworn in on January 20, 2017, when President Obama’s term officially comes to an end.

Can’t he come and run for President of Kenya?

I think it’s time for your medicine…

You are talking too much English…

US elections 101 for meat eaters and their salivating cousins Reviewed by samrack on November 8, 2016 .

US elections 101 for meat eaters and their salivating cousins Why are people saying Clinton is probably the next American president? Didn’t that man retire many years ago? Hillary Clinton is the wife of former President Bill Clinton and is running against Donald Trump, a businessman with a colourful life and an intriguing mop of