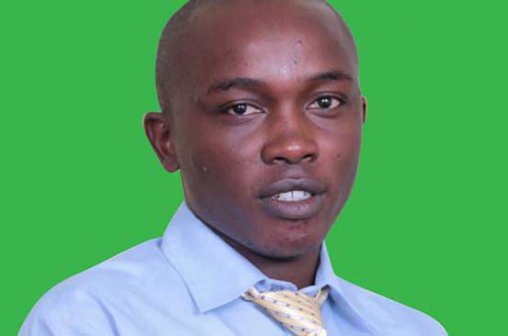 American law enforcement agents based in Nairobi are helping investigate the disappearance of a lawyer, his client and a driver.

The New York Times reported that American diplomats and their British counterparts and several other Western nations were piling pressure on the Kenyan government to take the case seriously. It is more than a week since lawyer Willie Kimani, his client Josephat Mwenda and their driver Joseph Muiruri went missing after attending a court session in Mavoko, Machakos County. Mr Kimani worked for the American legal aid group International Justice Mission, which was representing Mr Mwenda in a case he was facing. Inspector General of Police Joseph Boinnet said the case was actively being investigated by a team of detectives and asked anyone with information to share it with the Directorate of Criminal Investigations. “The case is receiving active investigations and anyone found culpable, be it a police officer or a civilian will be held accountable. Let those who know anything about it inform us,” Mr Boinnet said. The team investigating the incident had taken statements from 10 people including court officials, kin of the missing people and boda boda riders. They have visited the court where the three were before they went missing on June 23. READ MORE Lawyers stage protest outside IG Boinnet’s office over missing lawyer, client and taxi driver Wife hopeful missing lawyer will return LSK demands action to find lawyer, his client and taxi driver missing since Thursday last week Meanwhile, two bodies of middle aged men were yesterday recovered from a river in Ol Donyo Sabuk, Machakos County. The bodies were stuffed in sacks with heads covered in polythene bags. A police source said it appeared they had been suffocated first before being dumped. “Their heads were in yellow plastic bags and one of them had his eyes gouged out,”said the source. The bodies had no shoes but were smart and well shaved. Police are yet to identify them or establish whether they are of the missing lawyer, his client or taxi driver.
Read more at: http://www.standardmedia.co.ke

US agents join probe on missing lawyer Reviewed by samrack on July 1, 2016 .

Lawyer Willie Kimani who went missing on June 23 US agents join probe on missing lawyer  American law enforcement agents based in Nairobi are helping investigate the disappearance of a lawyer, his client and a driver. The New York Times reported that American diplomats and their British counterparts and several other Western nations were piling