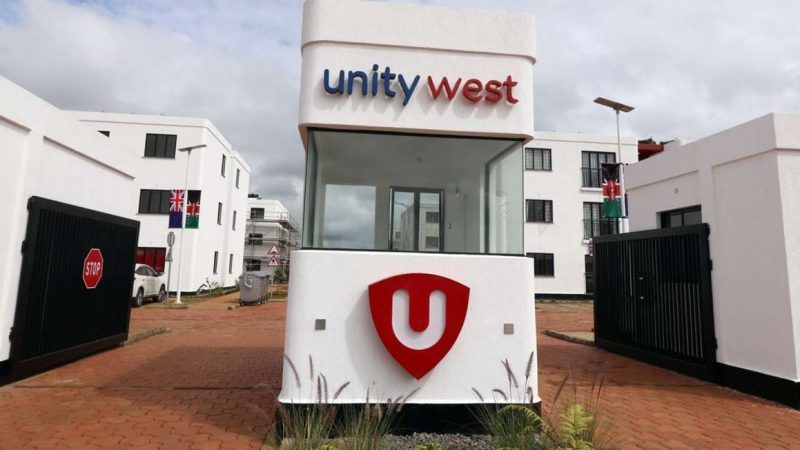 Unity Homes chief executive Jason Horsey said that using the technology developed by the Korean firm has enabled them to build a two or three-bedroomed unit daily thereby saving on costs associated with labour, procurement of materials and meeting deadlines.

“In South Korea, companies routinely build up to 30 stories high using this technology. In Kenya, we are currently building four apartments every three days (one apartment per 18 hours) and that has enabled us to save on construction costs thereby enabling us to price our products competitively,” said Mr Horsey.

The CEO said the facility’s first 48 units were delivered this month.

Under the deal, KumKang Kind fabricates aluminium panels in its South Korea office, which are then assembled around a steel structure to create a giant mould hosting four apartments and reinforced concrete is then poured in.

“Once the concrete dries, the mould is removed and re-assembled on the next floor of the apartment block to continue the process,” said Mr Horsey, adding that they have now trained a local team that is carrying out the works.