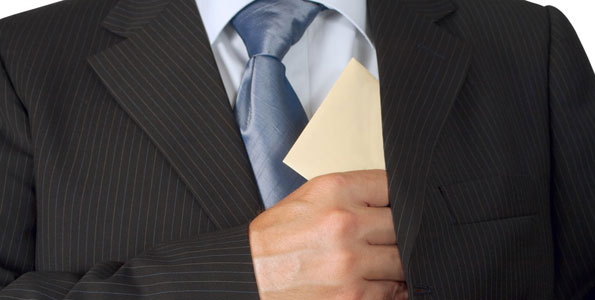 President Uhuru Kenyatta has assented to seven Bills Friday, among them the Bribery Bill 2016 passed by legislators in December which prescribes severe penalties for public and private sector bribery.

Tabled by Leader of Majority Aden Duale in April, the Act reprimands those convicted of bribery with a Sh5 million fine or 10 years in jail alongside other punitive measures.

The new law, which extends the graft fight to Kenya’s private sector, also provides for certain requirements businesses must have in place to prevent the vice.

The Bribery Act 2016 also legally obligates every Kenyan that is aware of an act of corruption to report to the anti-graft watchdog.

The Competition (Amendment) Act 2016 empowers the Competition Authority of Kenya (CAK) to impose fines on and penalise industry associations that operate like cartels. It also includes trade associations, individuals, companies and trusts under the CAK’s mandate.

The new law is also expected to shake up some industries, especially powerful trade bodies in the financial and agricultural sectors that have been accused of frustrating efforts to regulate their undertakings.

The CAK has in the past called for the disbandment of the Kenya Bankers Association and the Cereal Millers Association, arguing that they colluded to set market prices.

The Universities (Amendment) Act 2015 now allows the Commission for University Education (CUE) to accredit universities and approve university programmes. It also allows the president to revoke a university’s charter despite getting the nod from the regulator.