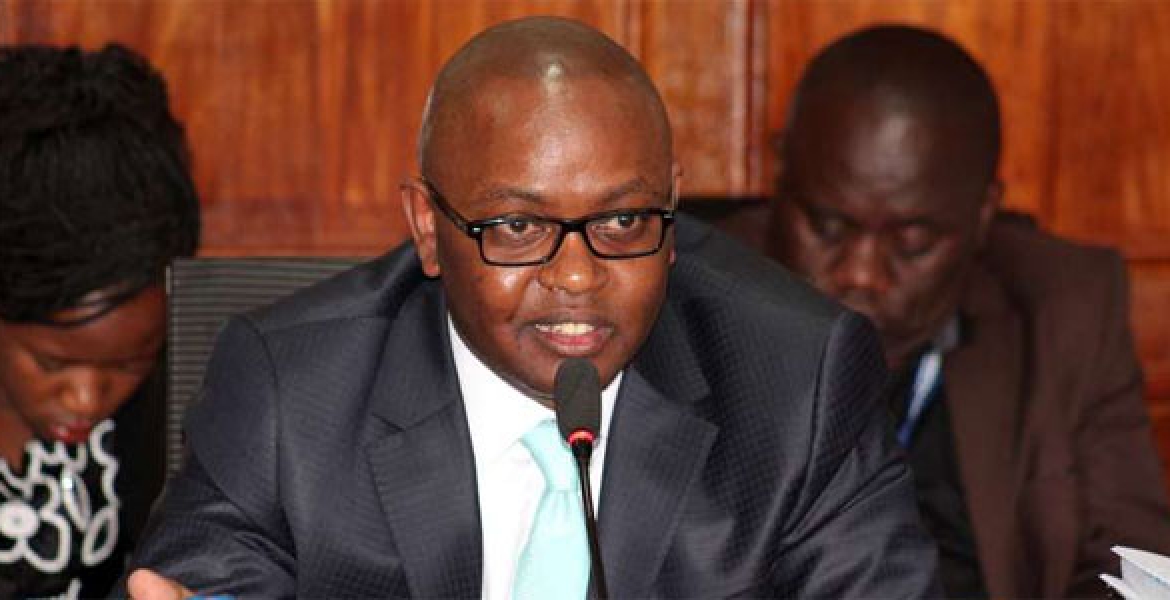 A sister of a key suspect in the Sh791 million National Youth Service (NYS) scandal flew into the country from the United States to face charges of money laundering.

Jedidah Gethi surrendered to court and denied a charge of money laundering, also filed against her brother, Ben Gethi.

She had a pending warrant of arrest and her going underground had stalled the case in November after other suspects said her absence from the court process would prejudice them.

“Ms Gethi has since been cleared by the High Court after a judge ruled that the property allegedly bought using the NYS money was not registered in her name,” Mr Ondimu disclosed.

Her name had been struck off the list of those charged with acquiring property using the money allegedly stolen from the NYS.

Jedidah asked the court to lift the warrant of arrest because she had been out of the jurisdiction of the court.

“I urge this court to lift the warrant of arrest issued against me and grant me reasonable cash bail given that I voluntarily surrendered to the court,” she said.

Mr Ondimu did not oppose her plea, saying “all the other suspects in this case are out on bond”.

The prosecutor, however, added that the case against Jedidah would be consolidated with another in which Mr Gethi, Ms Josephine Kabura Irungu and six others were each released on cash bails of Sh300,000 or an alternative bond of Sh1 million.

All the suspects have pleaded not guilty to 15 counts relating to transactions the prosecution says involved the stolen funds.

According to the charge sheet, the accused are alleged to have committed the offence between December 2014 and April 2015.

The prosecution says property was bought, including cars, plots and houses using the NYS cash, but concealed under pseudo company names.

The charges state that between December 1, 2014 and April 30, 2015 in Nairobi, they jointly engaged in an arrangement for the purchase of motor vehicle at the cost of Sh23 million while knowing that the said money was proceeds of crime.

Gethi Sister Back from the US to Face Sh791 Million NYS Scandal Charges Reviewed by samrack on December 24, 2016 .

Share thisFacebookTwitterPinterestEmailWhatsAppGethi Sister Back from the US to Face Sh791 Million NYS Scandal Charges A sister of a key suspect in the Sh791 million National Youth Service (NYS) scandal flew into the country from the United States to face charges of money laundering. Jedidah Gethi surrendered to court and denied a charge of money laundering,