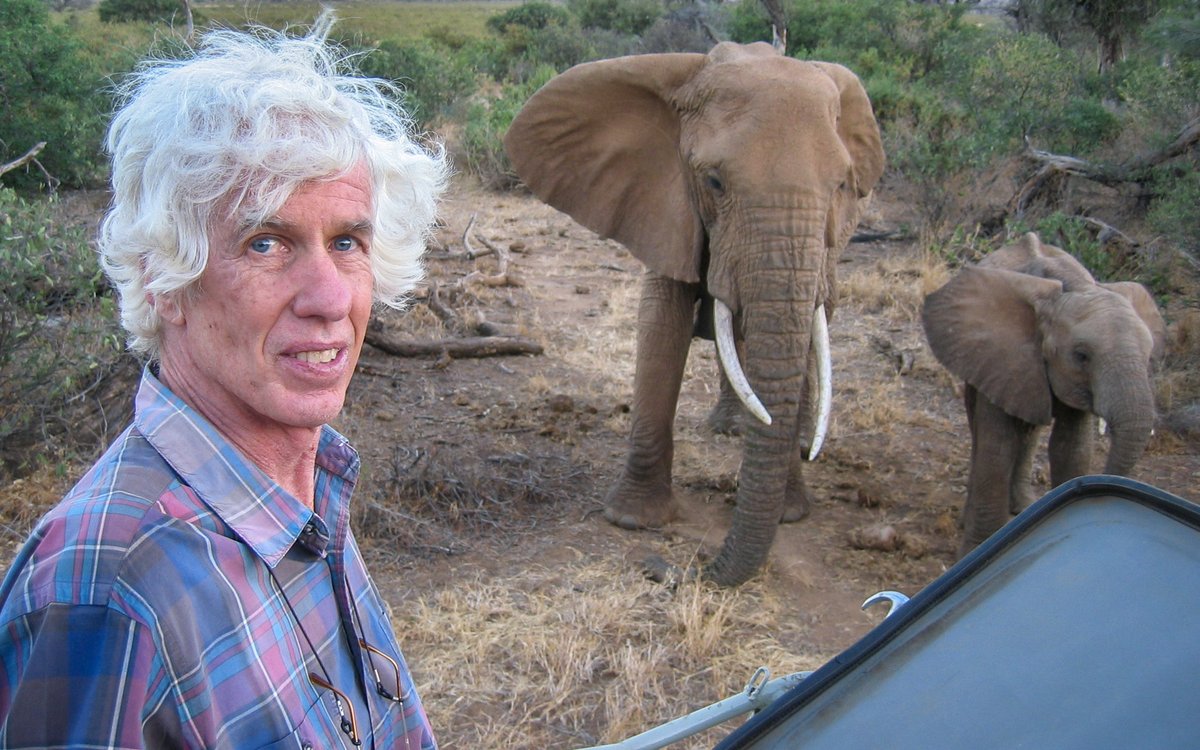 Esmond Bradley Martin, whose groundbreaking investigations helped the fight against elephant poaching, died after being stabbed at home in Nairobi Pic: Photo Courtesy

One of the world’s leading investigators of the illegal trade in ivory and rhino horn has been killed in Kenya.

Esmond Bradley Martin, 75, was found in his Nairobi home on Sunday with a stab wound to his neck.

The former UN special envoy for rhino conservation was known for his undercover work investigating the black market.

The US citizen had recently returned from a research trip to Myanmar.READ MORE