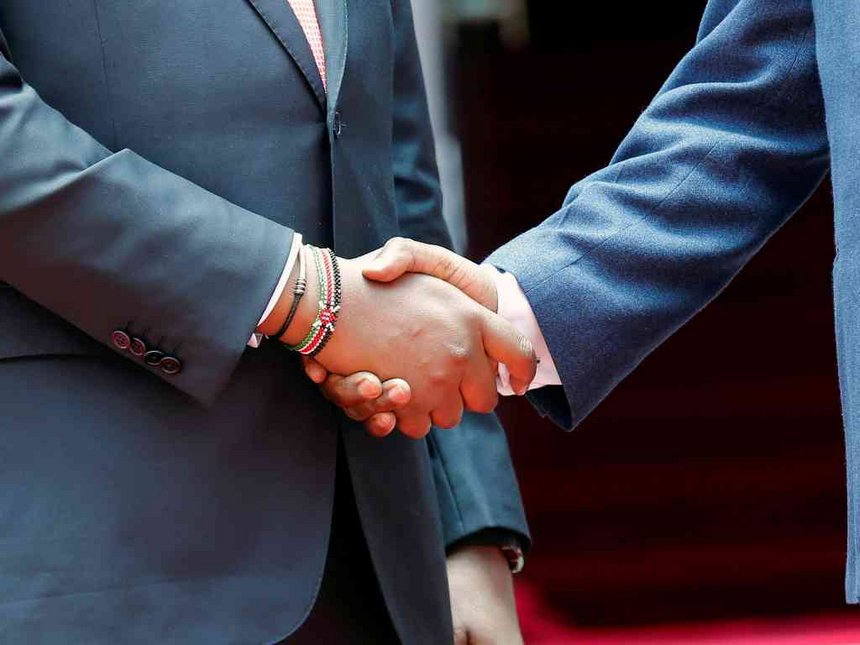 Mutunga was responding to a post by lawyer Ahmednasir Abdullahi who said Raila is now more lethal after agreeing to the handshake.

“Hon Raila is most lethal when he agrees to play second fiddle. The handshake gave him that priceless position…,” Ahmednasir said in a tweet.

But Mutunga, in a quick rejoinder, told off the lawyer saying his posts incite and excite Kenyans but noted that it was time to move on.

“Thought provoking! Your comments incite and excite us about the handshake…a distraction. Let’s think beyond the handshake…” he said.

Mutunga added: “…and about alternative leadership in Kenya…an issue your generation must prioritise.”

Since the March 9 handshake at Harambee House, many critics have claimed that its about the 2022 race.

While others felt that Raila has betrayed the Opposition by joining the enemy, the focus has now shifted on how the change will affect DP William Ruto’s rise to the presidency.

In his speech during the funeral service of Kenneth Matiba, Raila allayed fears that the handshake was not about the 2022 election.

“… I believe strongly on what we agreed on and we are not thinking about 2022. We are thinking beyond 2022,” he said in Murang’a on Thursday.

“We agreed that the division that has prevented Kenya from achieving the Kenyan dream must end with us.”

Uhuru and Raila, sons of Kenya’s two foremost political families, are seen as having held the country at ransom politically for the last decade.

Their competition evokes memories of their fathers’ disagreement in the 1960s.

Raila’s father, Jaramogi, deferred taking over the country’s leadership until Kenyatta was released from prison.

When he was, and upon gaining Independence, Kenyatta became the Prime Minister and then President.

He appointed Jaramogi Vice President before they fell out and he replaced him with Joseph Murumbi.

Jaramogi formed an opposition party, the Kenya People’s Union, which became a thorn in the flesh of Kenyatta’s government.