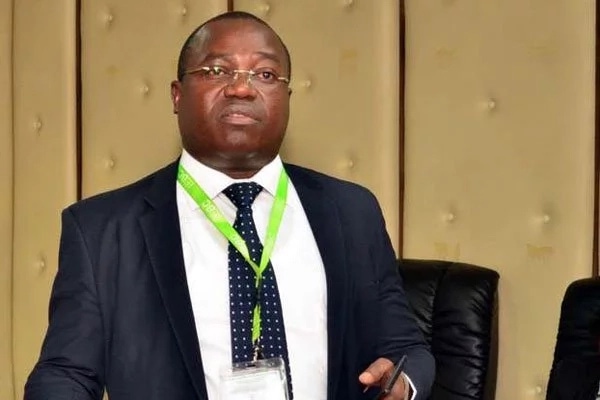 Police are looking for a woman said to have taken part in the killing of Msando(pictured). Photo:Nation

Six people have so far recorded statements in connection to the mysterious murder of IEBC manager for ICT Chris Msando – Police officers are on the trail of a woman who was captured inside the late manager’s car by security cameras before he died – The deceased was killed alongside a 21-year-old medical student and their bodies found dumped in Kiambu county Detectives investigating the death of IEBC IT Manager Chris Msando believe an unidentified woman played a crucial role in his death. Police are working hard in an attempt to get the woman who was captured by CCTV security cameras before the manager was killed. Sources within the police said the woman is different from Maryanne Carol Ngumbu whose body was found with that of Msando and who had had drinks with him before they both disappeared mysteriously.

The footage extracted and reviewed by detectives shows Msando at one time came out of his car to talk on his phone and a woman is seen following him and stands besides him. Police believe the woman could be having crucial information likely to help solve the mysterious homicide.

Police are also trailing four more people who are supposed to record statements over the henious deaths.

Six people have so far recorded statements in connection with the deaths but police did not reveal their names. According to an autopsy report, Msando was strangled to while his hand was also injured but left intact.

He also seems to have been dragged on a rough surface as his back had scratches. Ngumbu, the 21-year-old woman who was in his company was also strangled with a rope.

The one person who holds key to unraveling the mysterious murder of IEBC manager Reviewed by samrack on August 3, 2017 .