African tourists emerge as powerhouse for tourism on the continent – UNCTAD 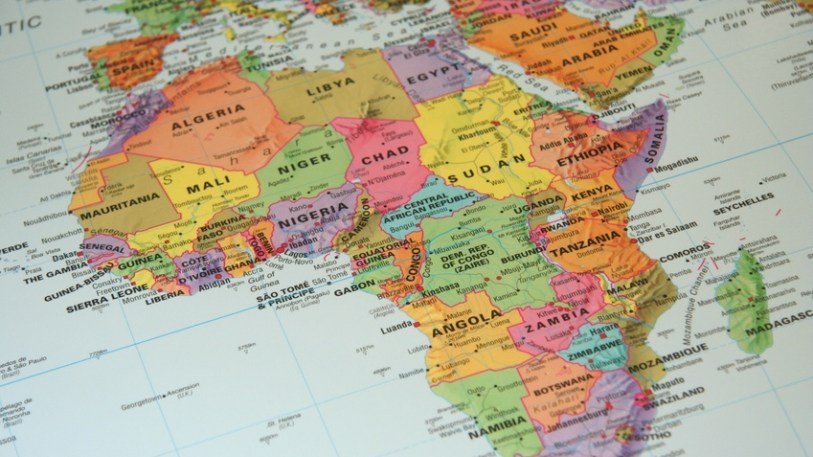 African tourists emerge as powerhouse for tourism on the continent – UNCTAD

Four out of 10 international tourists in Africa come from the continent itself, according to a recent report by UNCTAD. In sub-Saharan Africa, this number increases to two out of every three tourists whose travels originate on the continent. Data backing this key finding show that, contrary to perception, Africans themselves are increasingly driving tourism demand in Africa.

Tourism in Africa is a flourishing industry that supports more than 21 million jobs, or 1 in 14 jobs, on the continent. Over the last two decades, Africa has recorded robust growth, with international tourist arrivals and tourism revenues growing at 6 per cent and 9 per cent, respectively, each year between 1995 and 2014.

Focusing on tourism for transformative and inclusive growth, this year’s report encourages African countries to harness the dynamism of the tourism sector.

By collecting and comparing data from two different periods, 1995–1998 and 2011–2014, the report reveals that international tourist arrivals to Africa increased from 24 million to 56 million. Tourism export revenues more than tripled, increasing from $14 billion to approximately $47 billion. As a result, tourism now contributes about 8.5 per cent to the continent’s gross domestic product (GDP).

The First Ten-Year Implementation Plan of the African Union’s Agenda 2063 aims at doubling the contribution of tourism to the continent’s GDP. To meet this target, tourism needs to grow at a faster and stronger pace.

To realize the potential of intraregional tourism for the continent’s economic growth, African Governments should take steps to liberalize air transport, promote the free movement of persons, ensure currency convertibility and, crucially, recognize the value of African tourism and plan for it.  These strategic measures can have relatively fast and tangible impacts. In Rwanda, the abolition of visa requirements for fellow members of the East African Community in 2011 helped increase intraregional tourists from 283,000 in 2010, to 478,000 in 2013.

Another important theme highlighted in the report is the mutually beneficial relationship between peace and tourism. Peace is of course fundamental for tourism. The mere appearance of instability in a region can deter tourists, leading to devastating, long-lasting economic consequences. However, the perception of danger does not always correspond with reality.

The 2014 Ebola outbreak in Western Africa had a very high cost in terms of tourism numbers and revenue lost across the entire continent. Despite being limited to relatively few countries in the western part of the continent, tourist arrivals and bookings fell in countries as far from the outbreak as South Africa and the United Republic of Tanzania.

Addressing safety and security concerns and swift responses to crises by African Governments and regional institutions are paramount to the growth of tourism in Africa. Promoting strategies aimed at improving Africa’s image in the global media are also critical in ensuring the sector’s recovery after conflict or political unrest.

During the next decade, tourism’s continued growth is expected to generate an additional 11.7 million jobs in Africa.  Furthermore, where tourism thrives, women thrive. In Africa, more than 30 per cent of tourism businesses are run by women; and 36 per cent of its tourism ministers are women, which is the highest share in the world.

Creating firm links between tourism, the agriculture and infrastructure sectors, ecotourism and the medical and cultural tourism market segments can foster diversification into higher value activities and distribute incomes more broadly. To unlock this potential, African Governments should adopt measures that support local sourcing, encourage local entities’ participation in the tourism value chain and boost infrastructure development. This continued investment into the tourism sector in Africa could lift millions out of poverty, while also contributing to peace and security in the region.

African tourists emerge as powerhouse for tourism on the continent – UNCTAD Reviewed by samrack on August 4, 2017 .

African tourists emerge as powerhouse for tourism on the continent – UNCTAD Four out of 10 international tourists in Africa come from the continent itself, according to a recent report by UNCTAD. In sub-Saharan Africa, this number increases to two out of every three tourists whose travels originate on the continent. Data backing this key finding