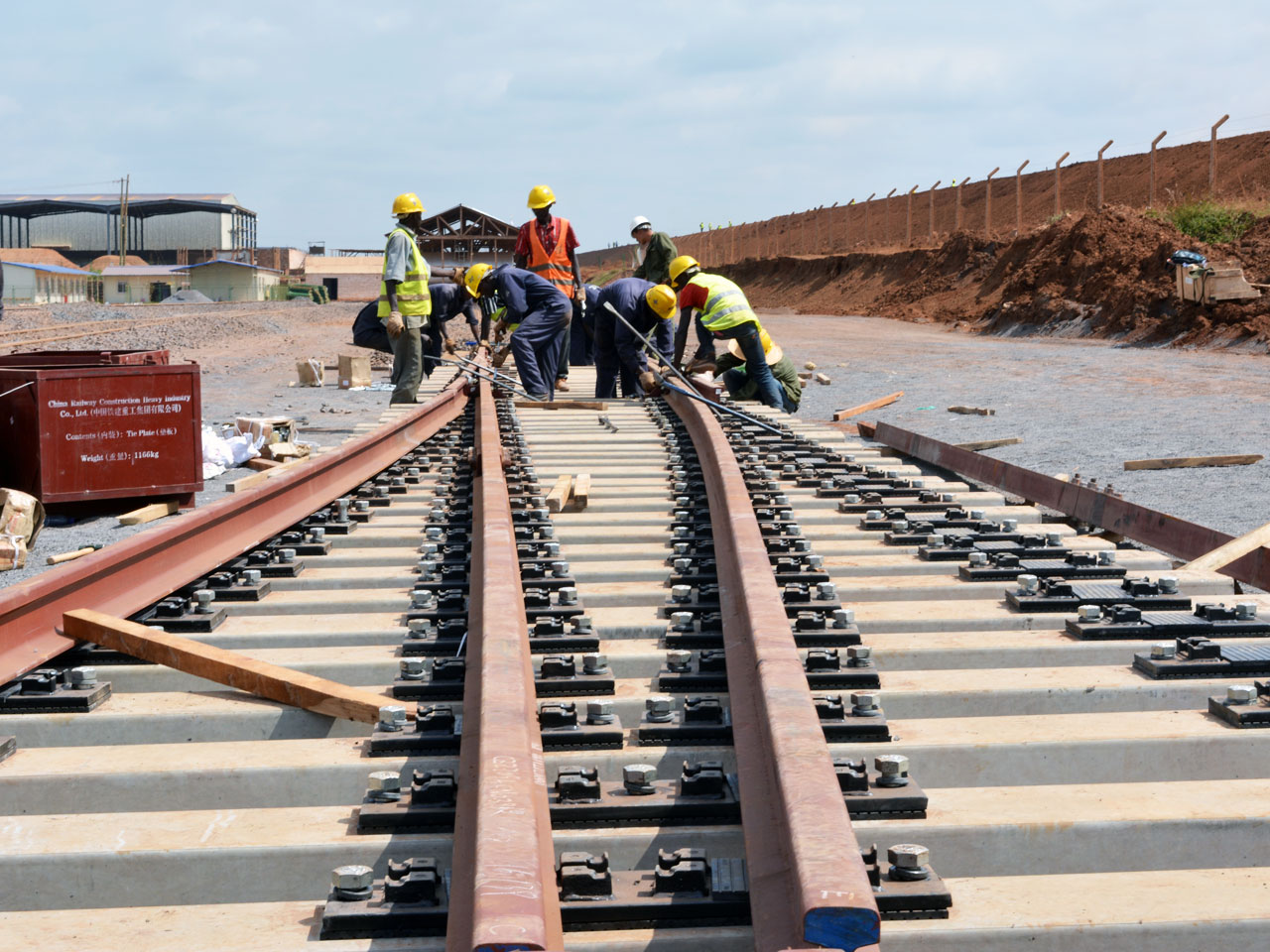 Investment bank Renaissance Capital said unless something is done to revive core economic sectors, such as manufacturing and agriculture, the country’s growth may not be sustainable in the long run. Yvonne Mhango, Renaissance Capital’s sub-Saharan Africa (SSA) economist, said Kenya’s real gross domestic growth (GDP) does not amount to much once sectors like construction, financials and ICT are excluded. “We estimate ‘underlying’ growth has been 1 percentage point lower than real GDP growth over the past two years when we exclude construction, public administration (proxies for fiscal and infrastructure spending), financials and ICT,” said Ms Mhango. GDP expansion The economy has recorded impressive growth, with GDP expanding 5.6 per cent last year, up from 5.3 per cent in 2014, according to the Kenya National Bureau of Statistics (KNBS). This has been attributed to bullish construction, agriculture, finance and insurance sectors.

In the second quarter of this year, the country’s GDP expanded by 6.2 per cent, up from 5.9 per cent over a similar period last year, thanks to better performances in agriculture, forestry and fishing; transportation and storage; real estate; wholesale and retail trade, according to KNBS. The country has also been pumping billions of shillings into mega-projects in roads, railways and ports.

“The sentiment in Kenya is that when infrastructure is stripped out, the underlying economy feels weaker. One local investor told us that outside of banks and telcos, other sectors are just chugging along,” said Mhango. Manufacturing slowed in the period under review, growing by 3.2 per cent from 5.6 per cent in the second quarter of 2015. This was attributed to a contraction in fish processing, manufacture of edible fats and margarines, processing of maize meal, and manufacture of bread and processing of wheat. “Manufacturing’s malaise is attributed to the dominance of family-owned, risk-averse firms, implying the biggest underperforming sector is unlikely to shoot the lights out any time soon,” said Mhango. She also flagged the capping of interest rates as one of the factors likely to curtail access to financial services. “This time around we expect a lower supply of credit, owing to the rate cap, to lead or coincide with a slowdown in GDP growth.”