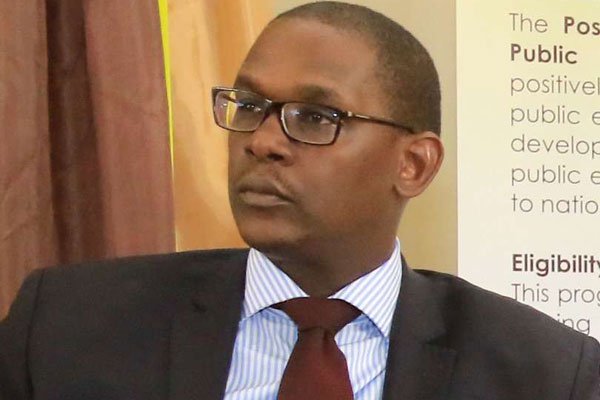 The government will only hire specialist doctors from Cuba and they will be deployed to the rural areas, State House has said.

Responding to objections by Kenyan doctors to the hiring of medics from Cuba, the State House Chief of Staff and Head of the President’s Delivery Unit Nzioka Waita, said only experts in areas such as oncology (cancer), nephrology (kidney) and dermatology (skin) would be brought to Kenya.

He defended the Kenya-Cuba deal, saying deploying medical experts to the rural areas would reduce the number of patients relying on Kenyatta National Hospital and Moi Teaching and Referral Hospital, Eldoret.

The deal also includes sending 50 Kenyan doctors to Cuba for specialised training. “Specialists in these areas are few, yet their services are in high demand. Improving access for our citizens in rural areas to medical specialists can only ease the congestion we are seeing at the few referral hospitals. This is a concrete step in decongesting the referral hospitals,” Mr Waita said in a statement.

The first batch of the Cuban doctors is expected to arrive in July.

The Kenya Medical Association (KMA) and Kenya Medical Practitioners, Pharmacists and Dentists’ Union (KMPPDU), have, however, opposed the move.

KMPPDU secretary-general Ouma Oluga has asked the Health ministry to employ the more than 1,200 local doctors before flying in the Cubans. On his part, KMA secretary-general Lukoye Atwoli said importing 100 Cuban doctors would deny local experts jobs. “Advertise locally and if nobody applies go global to fill the gaps. But don’t take 100 doctors from Cuba and deny Kenyans a chance,” said Prof Atwoli during the 46th Annual Scientific Conference in Mombasa.

Cuba has one of the best public healthcare systems in the world, even though it is a relatively poor country. Kenya’s health sector stands accused of neglecting patients and concentrating expertise in Nairobi, leading to a mass exodus of patients to India and other foreign countries.

When doctors recently performed brain surgery on the wrong patient, medics quickly closed ranks in an effort to ensure that one of their own was not held to account, causing public outrage.

On Sunday Mr Waita said the government was recruiting more local doctors and the hiring of the Cuban physicians was on an interim basis to ensure the continuity of the provision of health services. Also, stakeholders in the health sector should engage with the Health ministry to solve challenges that have bedevilled the sector.

“Our efforts to boost access to specialised medical service at the county level is not a condemnation of our own professionals, rather, it is a mere recognition that we need more specialised doctors. And we need especially those doctors prepared to leave the comfort of big cities to go and serve in rural communities where they are more needed,” he said.

Cuba has been sending its doctors to work oversees, as not only a way to earn much-needed income, but also to help promote the nation’s image as a medical powerhouse that routinely comes to the rest of the world’s aid.

But reports have emerged that some Cuban doctors working abroad are revolting against their government over what they term as poor pay.

The New York Times reported last year that scores of Cuban doctors working overseas were suing to break ranks with their government, demanding to be released from what one judge called a “form of slave labour”.

State Chief of Staff and Head of the President’s Delivery Unit Nzioka Waita has defended the Kenya-Cuba doctors’ deal. PHOTO | FILE | NATION MEDIA GROUP  State House says Cuban doctors to work in rural areas The government will only hire specialist doctors from Cuba and they will be deployed to the rural areas, State