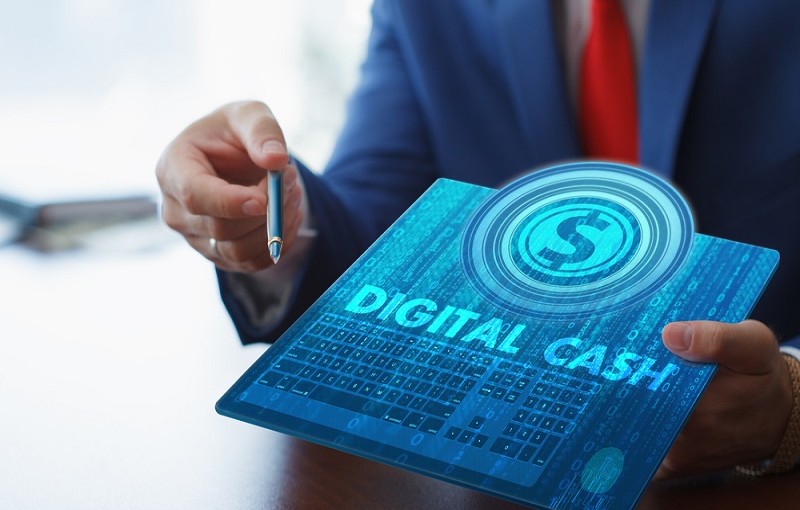 Coming to you soon, in digital.Image :Shutterstock

Senegal to Introduce Digital Currency in Western Africa:West Africa now has its own digital currency

If the Senegal roll-out is successful, the currency will be used in most of Francophone West Africa Cote d’Ivoire, Benin, Burkina Faso, Mali, Niger, Togo and Lusophone Guinea Bissau. Known as the eCFA, it is designed to operate alongside the CFA, the West African Franc. The eCFA will be issued by the regional bank Banque Régionale de Marché and will be used by countries in the West African Economic and Monetary Union (link in French), according to a statement.

The eCFA has been designed to work with existing mobile money platforms like MPesa, which have themselves been revolutionary for the millions of unbanked Africans. The e-currency will be produced with technology created by eCurrency Mint Limited, a company that enables central banks to create their own digital fiat currency, designed to be circulated alongside paper money as legal tender.

Just like paper money has a water mark, serial number and governor’s signature, these security features can be translated to a digital currency, explained Jonathan Dharmapalan, founder and CEO eCurrency Mint. READ MORE

Senegal to Introduce Digital Currency in Western Africa Reviewed by samrack on January 2, 2017 .