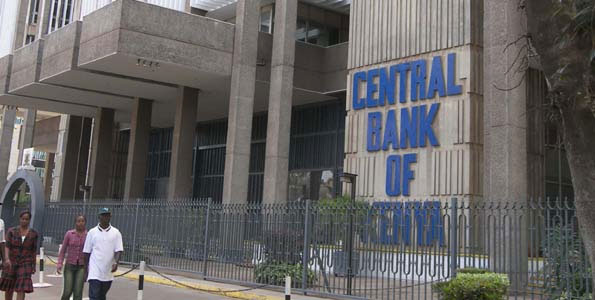 Depositors are set to open the New Year with tens of billions still locked away in three collapsed banks months after they were put under receivership.

Dubai Bank, Imperial Bank and Chase Bank — which has since reopened — failed between July 2015 and April last year.

Large depositors at Imperial Bank—mainly big businesses — are still waiting to access their cash, just as with the case of big depositors at Chase Bank and, to some extent, Dubai Bank.

Dubai Bank, currently under liquidation and the first lender to be put under statutory management under Patrick Njoroge’s administration at the Central Bank of Kenya (CBK), has had the deposit underwriter pay out a total of Sh48 million to 760 depositors out of 7,743 accounts. The lender went keeled over in August last year.

On Tuesday, the CBK said large depositors of the collapsed Imperial Bank are set to receive the third payment of their deposits from Kenya’s deposit insurer.

The CBK said Kenya Deposit Insurance Corporation would immediately pay verified depositors up to 10 per cent of their balances.

The second phase of the deposit repayment in August saw depositors withdraw Sh3 billion in the two weeks following the bank’s reopening under NIC Bank. At the time of closure, the dodgy Imperial Bank effectively removed Sh58 billion from circulation meaning only a small fraction has been accessed.

On the other hand, Chase Bank depositors drew Sh1.1 billion on the first day of re­opening against an expected target of Sh5 billion.

Many customers despite being millionaires, publicly shared painful stories of surviving on loans and help from friends after the institutions came crashing down.

The last time several banks collapsed in quick succession was in the early the 1990s. The fall of the banks has left a widespread trail of devastation for the victims and uncertainty for other depositors.

Depositors start year with jitters as billions held in 3 fallen banks Reviewed by samrack on January 2, 2017 .

Share thisFacebookTwitterPinterestEmailWhatsAppDepositors start year with jitters as billions held in 3 fallen banks By Brian Ngugi Depositors are set to open the New Year with tens of billions still locked away in three collapsed banks months after they were put under receivership. Dubai Bank, Imperial Bank and Chase Bank — which has since reopened —