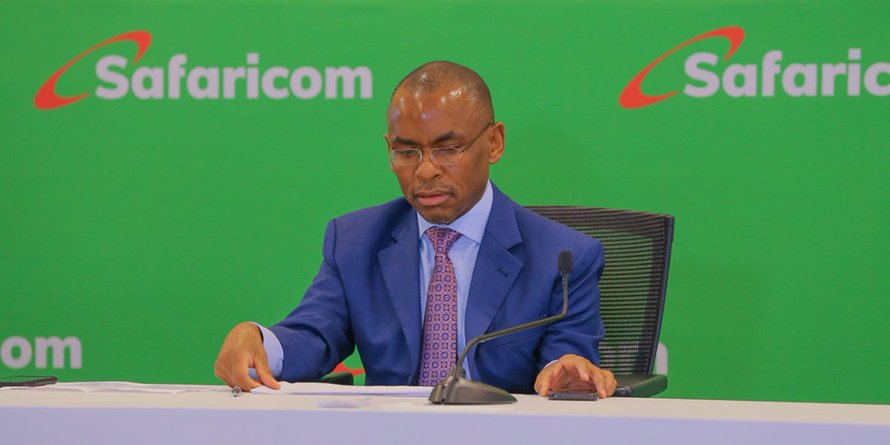 The Central Bank of Kenya (CBK) has extended the waiver on mobile money transaction fees under Sh1,000 for another six months after the initial 90-day period lapsed, a move that could see Safaricom lose up to Sh15.3 billion.

The banking sector regulator Wednesday said that the free service aimed at cutting down on the handling of cash and the attendant risk of Covid-19 being transmitted from person to person will run to the end of December. The order will also affect commercial banks, which had on March 16 removed charges for customers moving money between their mobile wallets and bank accounts.

Safaricom had earlier said that the free M-Pesa service had seen it lose an average of Sh1.8 billion monthly since mid-March, a pointer that it could miss sales of up to Sh16.2 billion in the nine months to December.

The Sh16.2 billion is equivalent to about a fifth or 19.1 percent of M-Pesa’s annual sales, underlining the impact of the pandemic on Safaricom’s earnings.

CBK said that the free service has increased low value mobile phone transactions, which account for 80 percent of all mobile money transfers.

“CBK has determined that the wallet and transactions limit…will remain in place from July 1 until December 31, 2020,” the regulator said in a statement.

“More than 1.6 million additional customers are now using mobile money channels. However, business-related transactions have declined marginally,” added the CBK. Earlier data from the regulator showed that the daily average mobile phone money transactions of less than Sh1,000 grew by 83 percent to Sh1.98 billion daily between April 20 and May 10 when compared to the days before March 16—just four days after Kenya announced its first positive Covid-19 case.

However, the growth was counterbalanced by the decline in mobile transactions of more than Sh1,000, which dropped 18.4 percent to Sh5.6 billion daily in a period when most companies have cut down their activities, shed jobs and placed workers on unpaid leave in response to the pandemic.

Communications Authority of Kenya (CA) figures show that Safaricom via M-Pesa controlled 99.9 percent of the cash transfers in the quarter to December. Airtel and Telkom Kenya held less than 0.1 percent of mobile phone cash transfers.

Safaricom said it would take a Sh5.5 billion hit on its M-Pesa revenue in the three months from mid-March after it waived transaction fees on mobile money transfers under Sh1,000.

In the financial year that ended in March, M-Pesa accounted for about a third of Safaricom’s Sh251.2 billion revenue.

The Nairobi Securities Exchange- listed firm said it was not worried by the projection.

“When Kenya gets back on track, our business should get back on track,” CEO Peter Ndegwa, who took over on April 1, had said earlier.

“We are in a good place to be able to weather this storm, but our business is linked to how the country comes out on the other side.”

Banks through their lobby group — the Kenya Bankers Association (KBA) — had planned for their members to decide on the free offer ahead of the CBK order, arguing that the free service was a moral appeal and not a legal order.