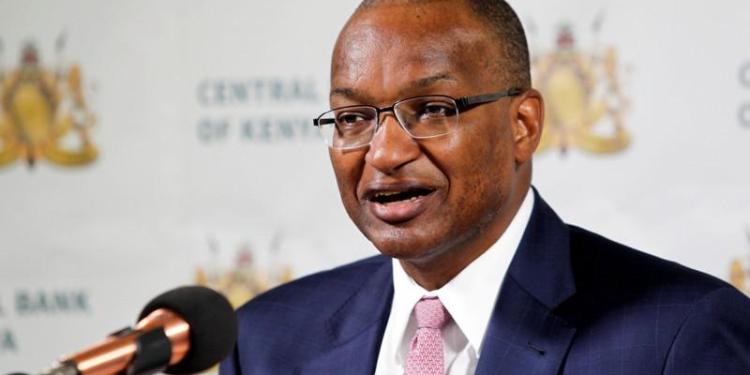 The Central Bank of Kenya ( CBK) has determined that the mobile wallet and transaction limits that were announced on March 16th, 2020 will remain in force.

“These measures, that were introduced in March to facilitate increased use of mobile money instead of cash, in light of COVID-19, will remain in force from July 1, 2020 until December 31, 2020,” said CBK on its twitter account.

CBK notes that there has been a significant increase in value and the number of transactions on mobile money channels.

Most of the increase was in low-value transactions of KSh 1000 or less. This band accounts for over 80% of mobile money transfers.

Against this backdrop and pursuant of Regulation 43(2) of the National Payment System Regulations, 2014, CBK has determined that the wallet and transactions limits that were announced on March 16,2020 will remain in force.

Share thisFacebookTwitterPinterestEmailWhatsAppCBK Maintains Free Mobile Money – Bank Transfers The Central Bank of Kenya ( CBK) has determined that the mobile wallet and transaction limits that were announced on March 16th, 2020 will remain in force. This means that there will be no charge for mobile money transfers below KSh 1,000. There will also be