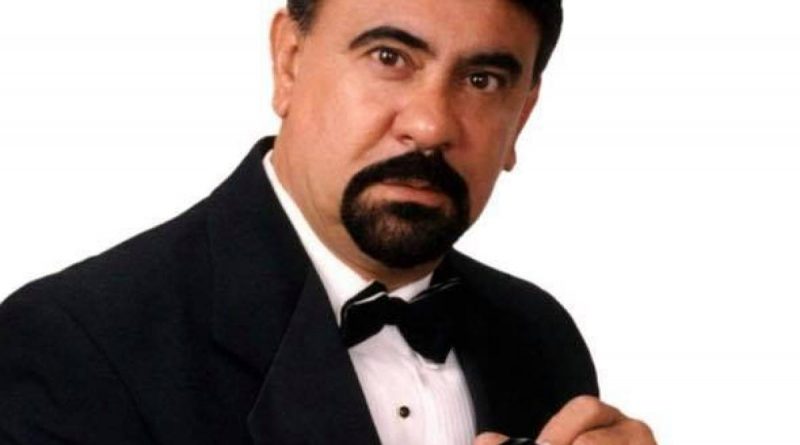 He was married to Nubia Gaseta, owner of Party Flowers in downtown Framingham.

Services have not been announced.

District 7 City Councilor Margaret Shepard wrote on social media “The Brazilian and American community loses one of its pioneers. I lose a great friend. Roberto died the same way he lived, softly, without noise, but surprising everyone. When the volunteers from my campaign for City Councilor did not like any of the photos I had, it was Roberto who, with patience and without charge, made the photos that were chosen for all the printed material. In the section, in the middle of many photos he took one and said ‘you’re going to like it,’and that was the photo chosen. Nubia loses a great professional, Nubia loses her companion, but surely she can count on the support of our entire community. Follow in peace friend Roberto Gaseta.”

Former mayoral candidate Priscila Sousa wrote on Facebook: “I’ve known Roberto since childhood and was always a dear friend of my family. I had the honor of being photographed by Roberto one last time last year during my election campaign for Mayor of Framingham. He has always been a source of support and friendship. It really is a huge loss for our community and for my family. Rest in peace, my friend.”

Roberto Gaseta, 49, Photographer FRAMINGHAM – Professional photographer, former journalist, Roberto Gaseta, 49, died suddenly on September 7, 2018. He was a popular wedding photographer in the Brazilian and Kenyan  community He was married to Nubia Gaseta, owner of Party Flowers in downtown Framingham. Services have not been announced. District 7 City Councilor Margaret Shepard