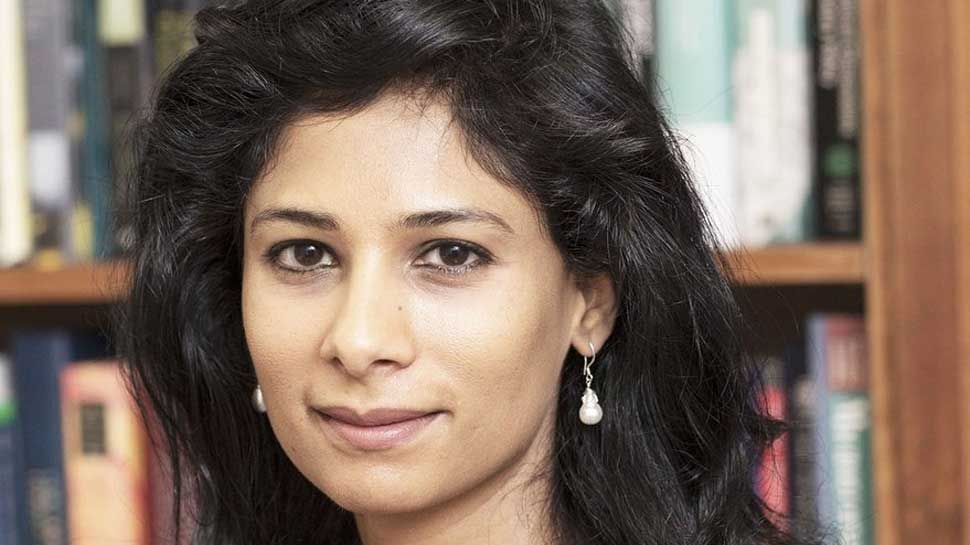 Indian-origin Harvard University professor Gita Gopinath has been appointed as chief economist of International Monetary Fund (IMF) on Monday. She will succeed Maurice (Maury) Obstfeld, who would retire at the end of 2018, the IMF said in a statement. Gopinath, 46, currently serves as the John Zwaanstra Professor of International Studies and Economics at Harvard University.

Born and brought up in India, Gopinath received her PhD in 2001 from Princeton University in Economics. As per her profile on the Harvard University’s website, Gopinath has also served as a member of the “eminent persons advisory group” on G20 matters for India’s finance ministry. Before joining Harvard, she was an assistant professor at the University of Chicago’s Graduate School of Business.

In 2011, she was chosen as a Young Global Leader by the World Economic Forum and in 2014, Gopinath was named one of the top 25 economists under 45 by the IMF. In 2017, University of Washington felicitated her with Distinguished Alumnus Award.