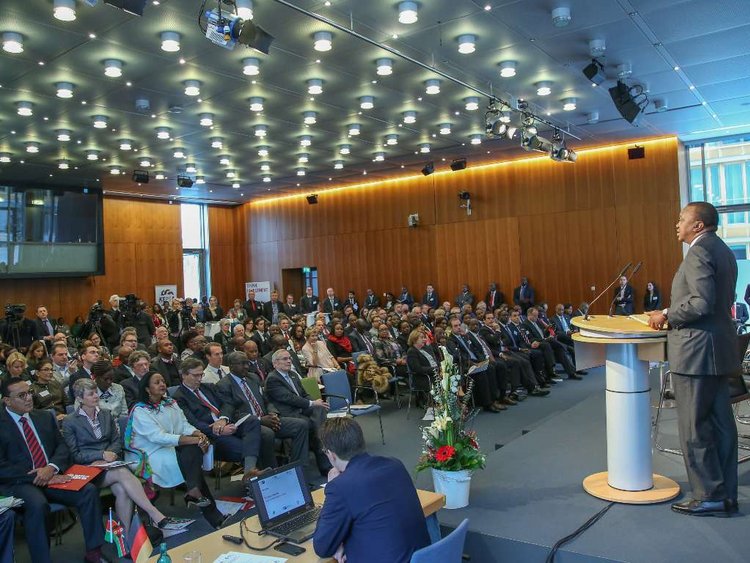 Politicians are strategising to capture the diaspora vote — the 48th county — of around three million Kenyans abroad, most of them voting for the first time.

The Ministry of Foreign Affairs emphasises that the three million figure is an estimate but says the majority have attained the voting age. It is urging the diaspora population to register so their real numbers are known.

“For a long time we have been working with estimates, which has made it difficult to implement specific projects. You do not have to register with the embassies, you can also do it online,” Foreign Affairs CS Amina Mohammed said earlier this week.

The Independent Electoral and Boundaries Commission says it will register diaspora voters during the next mass registration next February and March.

Everyone is encouraged to register, but there are likely to be requirements that Kenyans abroad hold valid visits.

According to the electoral body, it will set up polling centres in countries where there are at least 3,000 eligible Kenyan voters.

Last year, the IEBC launched an online system for mapping Kenyans living overseas so their number and location can be plotted.

Share thisFacebookTwitterPinterestEmailWhatsAppPresident Uhuru Kenyatta addressing the German-Kenya Community Business Meeting at the German Chamber of Commerce in Berlin.Photo PSCU Political parties target 2017 diaspora vote Politicians are strategising to capture the diaspora vote — the 48th county — of around three million Kenyans abroad, most of them voting for the first time. The Ministry of