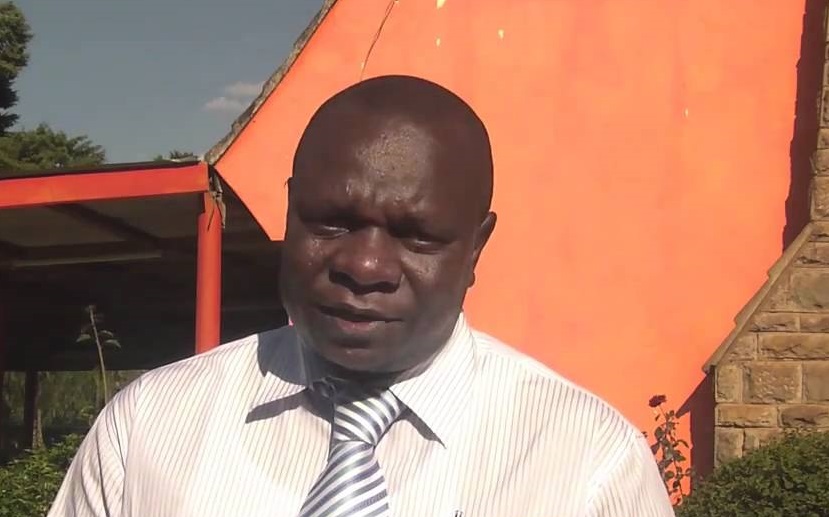 ODM Director of Communications Philip Etale has been arrested in Malindi just moment before voting begins. He was taken to the Kilifi Police Station 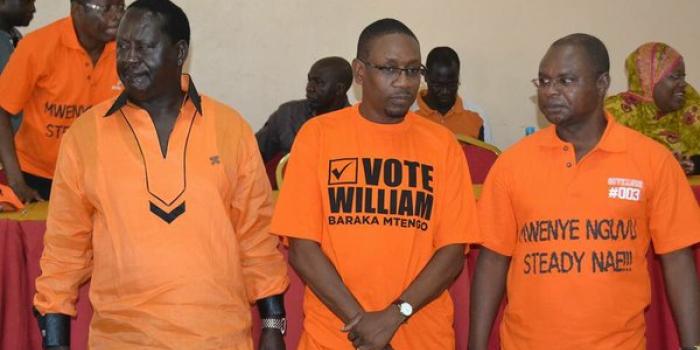 A top ODM party official has been arrested in Malindi. 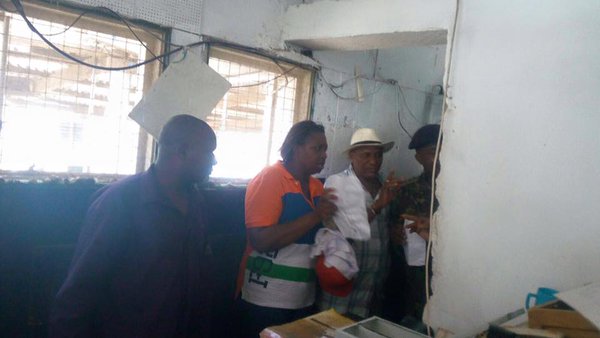 Philip Etale, the ODM communications director, was arrested at a hotel in the town at around 1am on Monday, March 7.

“Philip Etale was picked from his room by about 20 police in both uniform and civilian clothes,” a source told TUKO.co.ke.

He was then driven away in a convoy of three cars to Kilifi Police Station which is 48 kilometres away from the town.

According to our source, the police officers suspected that Philip Etale had election materials. They confiscated his phone and laptops for investigations.

Philip Etale had accused the Jubilee coalition and Independent Electoral and Boundaries Commission of “monkey business” just hours to the Malindi parliamentary by-election.

He said that over 90 MPs, 150 members of county assemblies and other CORD supporters had arrived in the constituency to ensure that nothing happens to ODM candidate Willy Mtengo’s votes.