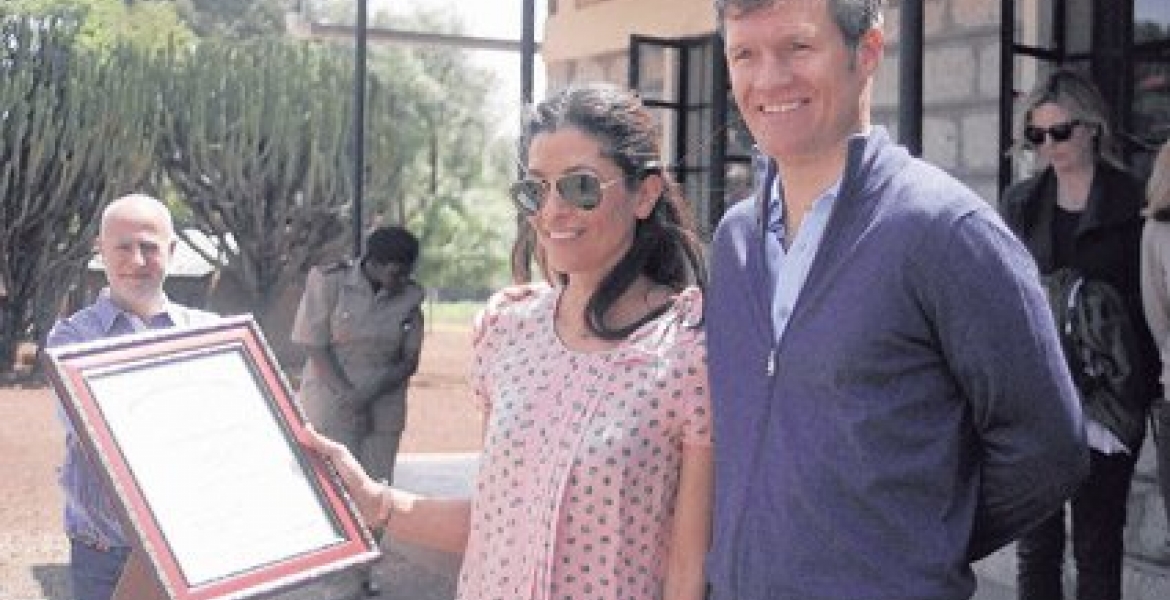 Rita, who is one of billionaire’s seven children named in the inheritance list, swore deed of disclaimer releasing her one-fourteenth share of her father’s wealth.  Biwott wrote the will on January 19th, 2017, six months before his death.

Rita Field-Marsham,  a lawyer and humanitarian based in Canada, didn’t not give reasons for turning down the inheritance.

The politician sired seven children with four different women and each of them got one-fourteenth share of the estate.

Rita Field-Marsham and Rhoda Jakobsoon are the daughters of Johanna, a Dutch woman who married Biwott in 1965. In his will, Biwott stated that in the event any of the beneficiaries declined to take their share, it would be distributed equally among the rest of the family.

The executors of his will said they made it public to shut down some misinformation about the former powerful Cabinet Minister’s wealth.

“It was decided to release Mr Biwott’s will to the public domain to hopefully quash some of the misinformed stories circulating about his estate,” the executors, Mr Keith Hamish, a lawyer with Daly & Inamdar Advocates disclosed to local dailies.