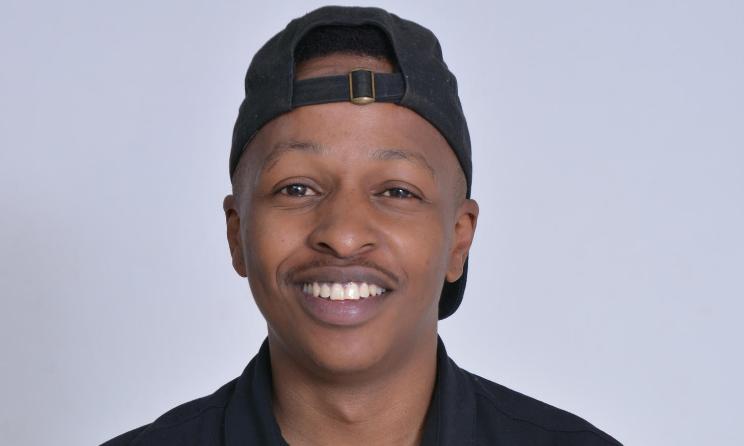 Kenyan copyright collection agencies yesterday took a new leap into the digital era with the unveiling of an online platform. From the convenience of their laptops, music users will now be able to buy a joint licence from all three collective management organisations (CMOs) operating in Kenya.

The new platform is expected to increase the ease of doing business for music users, increase collection for the agencies and reduce the cost of collecting royalties.

Its genesis began when the government, through the Kenya Copyright Board (KECOBO), licensed the three CMOs to collect royalties on behalf of various music rights holders: the Music Publishers Association of Kenya (MPAKE), the Performing Rights Society of Kenya (PRISK) and the Kenya Association of Music Producers (KAMP).

Key on their agenda was making collection cost-effective by simplifying the process for both the collection agency and the music user. The three organisations then signed a memorandum of understanding that saw them develop a joint license so music users could pay once. They went ahead to commit to a digitisation programme that would see all their operations go online, the results of which was the latest digital platfrorm – www.jointlicense.com

The platform allows users to buy a licence 24/7 and addresses the problem of rogue copyright inspection officers harassing users.

Speaking to Music In Africa, MPAKE chairperson Bernard Kioko enumerated some of the benefits of the digital platform.

“This platform will eliminate fraud since everything is digital including verification of licences,” he said. “Accountability to artists will also be easier and better. Additionally, the industry will have data since reporting and analysis will be much easier. I believe it’s a first, we don’t know anywhere in the world where this kind of technology has been applied in rights collection.”

Industry players are already optimistic about the new platform. Kitawi Mwakitele is the managing director of Hype Group Ltd. His company has been behind some of Nairobi’s most successful events such as Epic Nation, Fomo Party and Earthdance Nairobi.

“It’s easy and straightforward to use,” Mwakitele said. “The only small issue I have is the scrapping of the yearly licence for a company. The bureaucracy involved in attaining some of these licences was getting too expensive and time-consuming, so personally it will definitely lighten the load.

“We’ve had rogue officers from some unlicensed CMOs come and try to shut down entry to an event before because we didn’t have their licence. But with this it sorts out everything. I’m happy with the progress.”

Popularly known as the ‘Silicon Savannah’ for its technological progress, Kenya has gained a global name for its self in tech circles. The new licensing platform is seen by many as a testament to Kenyan ingenuity. Though players are optimistic, it remains to be seen if the implementation of this new platform will solve the perennial problems that have bedeviled Kenyan copyright collection for decades.

Share thisFacebookTwitterPinterestEmailWhatsAppHype Group managing director Kitawi Mwakitele. New licensing platform launched in Kenya By Boniface Nyaga Kenyan copyright collection agencies yesterday took a new leap into the digital era with the unveiling of an online platform. From the convenience of their laptops, music users will now be able to buy a joint licence from all