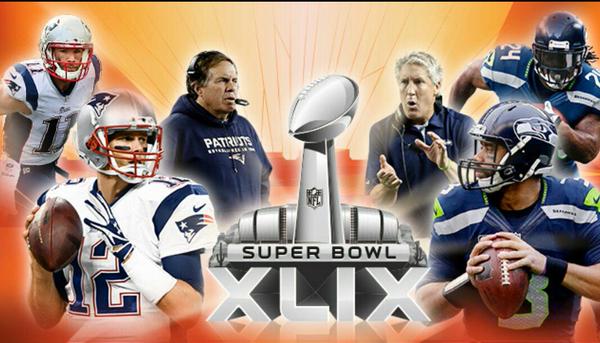 Not only did Brady lead the Patriots to his fourth Super Bowl title on Sunday night, he was also named MVP of Super Bowl XLIX. It is his third Super Bowl MVP award.

Check back here for additional analysis.