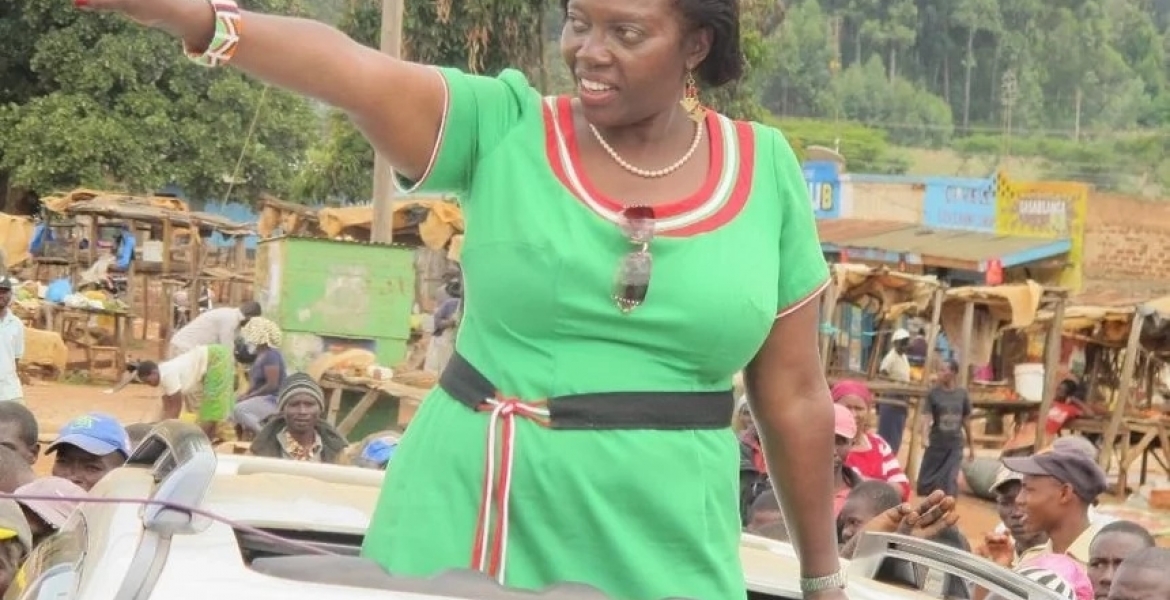 Nark Kenya party leader Martha Karua says that the October 17th repeat presidential election will be tough for both President Uhuru and his rival Raila Odinga.

Karua warned that the October race will be one of the toughest contests the two have ever experienced.

“It will not be a walk in the park. Each side has to triple its efforts to get voters out to cast ballots,” Ms Karua said in an interview.

Karua noted that the upcoming contest is likely to be marred by voter fatigue and voter apathy, which are critical factors that could affect the turnout if special attention and appropriate strategies are not put in place.

Karua, a former presidential candidate, however, declared support for President Kenyatta’s re-election, even as she filed a petition seeking to have Ann Waiguru’s Kirinyaga governor victory overturned.

Karua warned President Uhuru’s campaigners to pay close focus on reelection of the President, even as they disagree with the apex court verdict.

“It is healthy to grieve and disagree with court decisions, but I appeal to those campaigning for President Kenyatta’s re-election to conduct themselves above board so that a hard-won victory is not put into jeopardy by no fault of the candidate,” she said.

Karua also warned on the attempts to disband the electoral commission, saying that the country cannot keep on removing the commission in every poll.

“Disbanding the IEBC (Independent Electoral and Boundaries Commission) has not given Kenya an effective cure against election mischief. What we are missing is making it personal for those responsible for anomalies to take responsibility.”

“We must make it clear that no longer will officials who commit electoral offences hide behind an organisation, while they get away with gross mischief.”

“They must pay for putting a nation’s stability into jeopardy. There should be consequences for this,” said the former Justice and Constitutional Affairs minister.

“Kenyans must make it extremely painful and personally expensive for election officials to think twice before deciding to tamper with the vote.”

Martha Karua: Repeat Presidential Election Will Be Tough for Uhuru, Raila Reviewed by samrack on September 12, 2017 .

Martha Karua: Repeat Presidential ElectionWill Be Tough for Uhuru, Raila Nark Kenya party leader Martha Karua says that the October 17th repeat presidential election will be tough for both President Uhuru and his rival Raila Odinga. Karua warned that the October race will be one of the toughest contests the two have ever experienced. “It