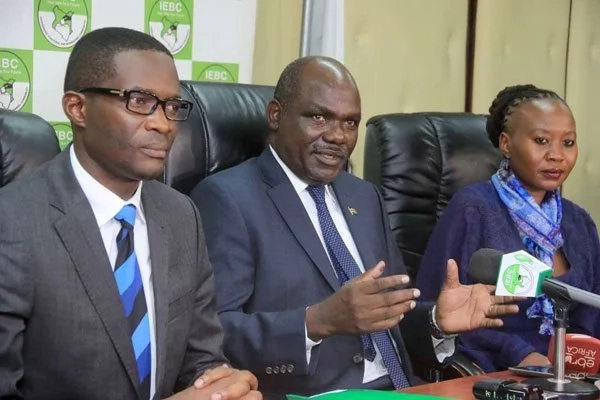 Wafula Chebukati has finally cleared the air regarding a controversial memo that divided the IEBC officials – He adopted a reconciliatory approach as he said it was unfortunate that the memo leaked – Chebukati said it was just a normal way for demanding answers and reviewing the secretariat’s performance – The memo was disowned twice by the divided commissioners, and it was one of the reasons that saw a court case filed against Chebukati – The suit claimed Chebukati was intimidating Chiloba and other officials but Chiloba later demanded to have his name taken off the suit because he was not part of it – Chiloba will now oversee the team that will conduct the repeat presidential election on October 17 The Independent Electoral and Boundaries Commission returned from their Naivasha retreat with the resolve to fix the mistakes outlined by the Supreme Court to prevent a repeat of the same in the upcoming October 17 repeat presidential election. 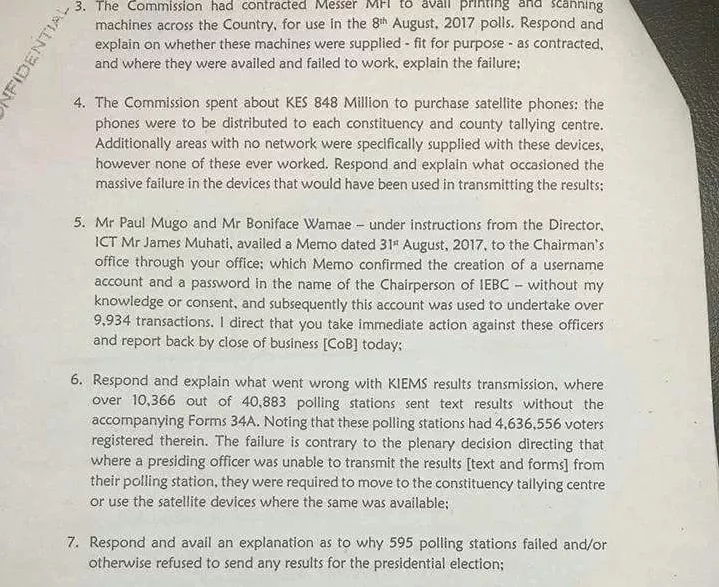 This account was used to edit and delete information on the servers even when no one had such access on the KIEMC system that failed during transmission of the results. Among other things Chebukati demanded to know were why Chiloba was issuing memos in contradiction to the court’s position, he demanded to know if the Messer MFI company supplied printing and scanning machines across the country and why their satellite phones worth KSh 848 million failed to work among other things. Read more: https://www.tuko.co.ke/

Chebukati finally clears the air on the controversial MEMO he sent to Chiloba Reviewed by samrack on September 12, 2017 .