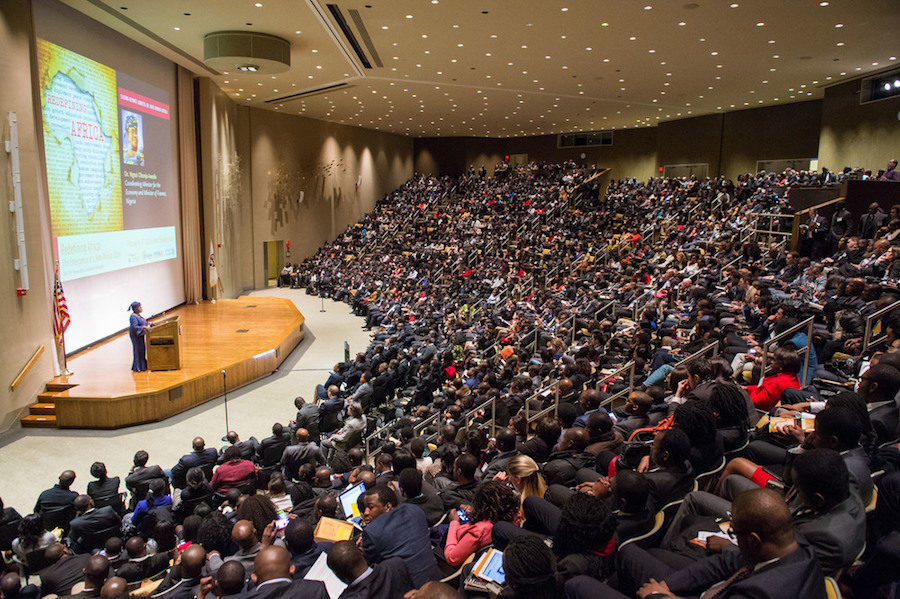 KweliTV wins $10,000 for their on demand video streaming platform

Share thisFacebookTwitterPinterestEmailWhatsAppKweliTV wins $10,000 for their on demand video streaming platform kweliTV Wins Harvard Africa Business New Venture Competition Kweli’s social mission is to increase the otherwise limited selection of black independent media and the negative, slanted view of the black community in traditional media. They won $10,000 during the Harvard Africa Business Conference. On