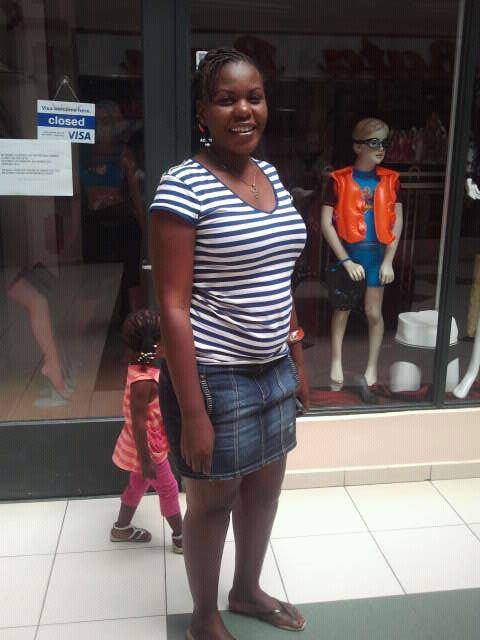 Ms Floviance Razan Owino who has been convicted of drug-related offences and would face the hangman’s noose in Beijing. PHOTO |

Kenyans on social media have launched a campaign to rescue Ms Floviance Razan Owino who is set to be hanged in China after she was convicted of a drug-related offence.

Using the hash tag #FreeMSOwino on Twitter and a Facebook page “Let’s Bring Floviance Owino Back Home”, Kenyans said it was undeserved for Chinese government to hang a Kenyan for trafficking drugs yet those convicted of poaching here in Kenya get lighter sentences.

@fmkmutuju tweeted ”How about death penalty for Chinese poachers?”

David Majabs wrote “Chinese have messed up more in Kenya than drug trafficking yet none has been executed.”

The family of Ms Owino, a former second-hand clothes dealer in Nairobi told Nairobi News, that they received a call from Beijing China saying their sister will be hanged in the next few days.

She has been in custody for two years for what the caller said was trafficking in drugs.

On Facebook, Ms Owino’s sister, Judith Owino, posted a photo of her daughter, a smiling tot and has captioned it ‘Shantel, 3 years ago….. She needs her mom to be there for her.’

Judith Owino on Facebook said her sister was allured to drug trafficking by a Nigerianman and his girlfriend.

“They take advantage of one’s vulnerability and suffering and offer and lure people with money, and in return they task these people with smuggling drugs. Unfortunately Floviance Owino was one of their victims. And now, all alone and in trouble in Beijing, China, She is facing a death sentence,” she decried.

MS Owino appealed for cash help to facilitate her family to travel to China, to hire a lawyer and appeal the case. Many of Ms Owino’s friends were shocked to hear about the incident.

@NjiruNyaga on Twitter was less forgiving and tweeted; “Ms Owino committed a crime, convicted in accordance to a state’s law solution: Only China can decide irrespective of ties with KE.”

@ochieng_philip tweeted “We can’t allow Chinese to perform a ritual with our own citizen for them to continue with their segregation,”

Ochieng was referring Chinese restaurant which does not admit Africans after 5 p.m., insisting they pose a security threat to its clients. The hotel has since been closed for not having an operating license.

Mr Washington Oloo, the director of Diaspora Services has said that Kenyan Embassy in Beijing was handling the matter.

Kenyans Launch FreeMSOwino Campaign to Save Nairobi Woman Set to be Hanged in China Reviewed by samrack on May 17, 2015 .